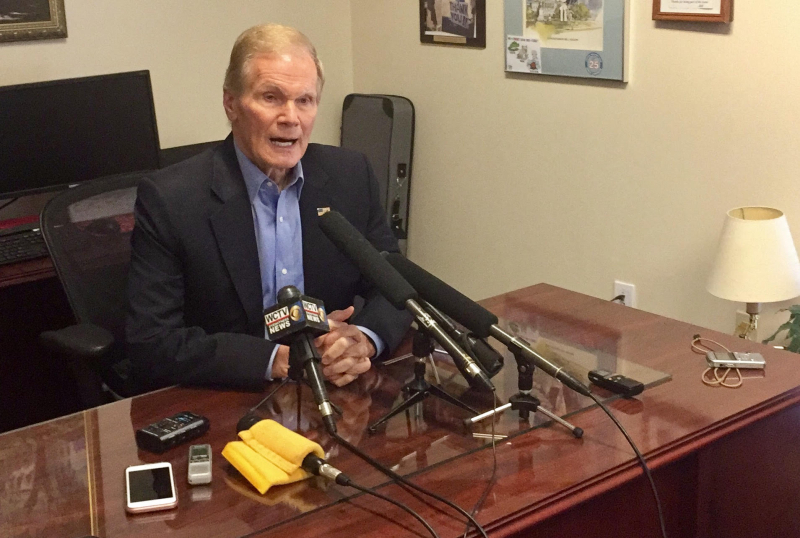 U.S. Sen. Bill Nelson, D-Florida, wrote a letter to President Donald Trump objecting to his executive order on immigration. Nelson, the only statewide Democratic office holder, is one of many Democratic lawmakers in South Florida to criticize Trump's order.

Here is the Nelson's letter:

I write to express my concern with your recent Executive Order, “Protecting the Nation from Foreign Terrorist Entry into the United States.” Regardless of the constitutionality or legality of this Executive Order, I am deeply concerned that it may do more harm than good in our fight to keep America safe.

Defeating the diabolical threat of terrorism is imperative to our national security. Our military and intelligence professionals are engaged around the world in the fight against terrorist groups like ISIS. Our success in this fight, both at home and abroad, depends on the cooperation and assistance of Muslims who reject radicalism and violence. Whether intended or not, this Executive Order risks alienating the very people we rely upon in the fight against terror.

Over the weekend, numerous people were detained at U.S. ports of entry, including an Iraqi interpreter who served alongside our troops. When we promise sanctuary to individuals who risk their lives assisting U.S. forces in the fight against terrorism, it is both unfair and counterproductive to turn them away at our shores.

While we must do everything in our power to protect the United States, I am concerned this Executive Order will only undermine our counterterrorism efforts. I urge you to develop policy that keeps America safe, builds trust with our partners, and demonstrates compassion to those who need our help.