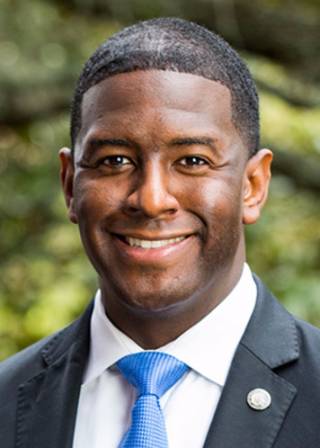 President Donald Trump's chief White House strategist, Stephen K. Bannon, identified the media as the administration's opposition party on Thursday, which might come as a surprise to Democrats.

But there's another group that Trump has identified as a foil: Cities.

On Wednesday, Trump signed an executive order penalizing cities that don't comply with federal immigration agents by withholding federal funds. He's told Chicago that he'll "send in the Feds!" because of violence there (even though it's nowhere close to being the most dangerous city). And Trump's spokesman, Sean Spicer, suggested that future voter fraud investigations might focus on big blue urban states like California and New York.

“President Trump’s immigration Executive Order attacking cities is not a projection of strength, but a reflection of weakness. His actions are inconsistent with our highest values and cause us to shrink from our rich history as a nation of immigrants. We can protect our national security interests and have a secure border without criminalizing people who are here undocumented. The president's executive order on immigration doesn't just deal with people who have committed crimes; it criminalizes individuals based on their status as undocumented. These are working people who pay taxes in our country. They are attending public schools alongside our children and graduating as valedictorians and standout students. They are critical members of our local, state and national economy, and contribute to the culture of our society. A decision between security or compassionate immigration policy are false choices, we can have them both.”