Time is running out to apply to the Constitutional Revision Commission 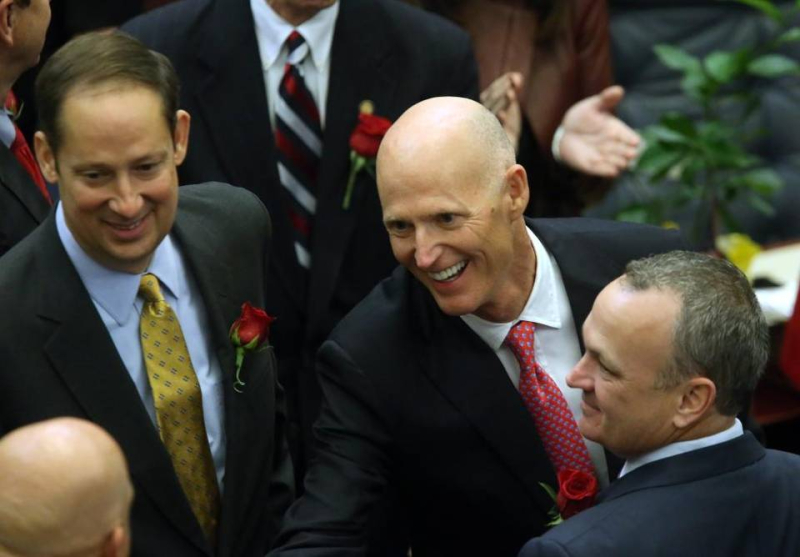 Friday is the last day to apply to be a member of what may be one of the most influential groups assembled in Florida in two decades — the Florida Constitutional Revision Commission.

The unique panel has the power to put proposals directly on the 2018 mid-term ballot to reform and update the state’s constitution, and shape Florida’s future. The list of applicants is long, and many have been carefully recruited by Gov. Rick Scott, the chief justice of the Supreme Court and Florida’s top two legislative leaders. Those four men will make the appointments.

The state has done this twice before: in 1978 — after the 1968 rewrite of the state Constitution — and 1998. If past experience is any indicator, the commission will be mostly political insiders.

Want to know who has applied this time? Read more here.