« Miami congresswoman to Trump: ‘Please do not tweet anymore’ | Main | In Miami, Lewis responds to Trump by invoking civil-rights struggle » 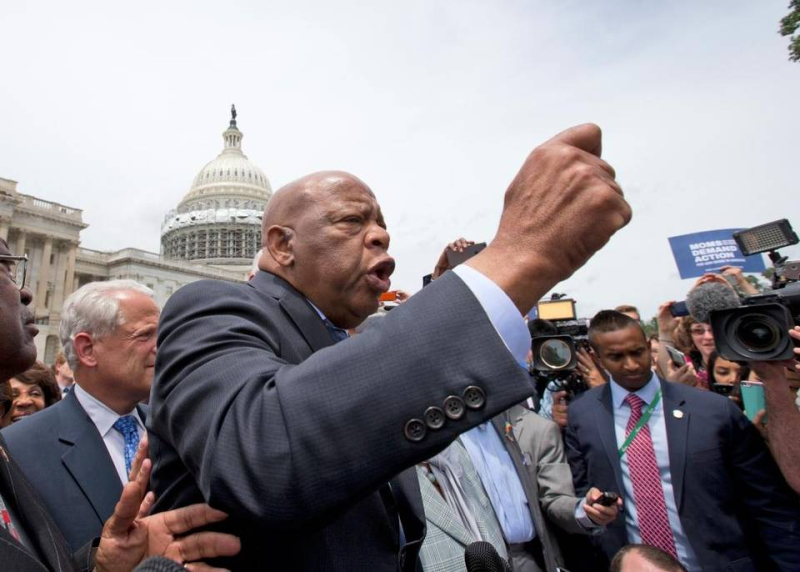 Trump fired back on twitter saying that the Georgia 5th congressional district, represented by Lewis, is "in horrible shape and falling apart (not to mention crime infested)."

PolitiFact ruled that claim Mostly False. The district isn’t in as terrible economic shape as Trump suggests. While it has higher unemployment and poverty rates than the national average, it still has a thriving economic hub in Atlanta and higher educational attainment. Atlanta does have a much higher crime rate than the national average, but like most major cities, that has been in decline. (Read Linda Qiu's fact-check here.)

Here's a look at Lewis's Truth-O-Meter record including his claims about black children and school discipline, crime and prison statistics and the costs associated with the Voting Rights Act.