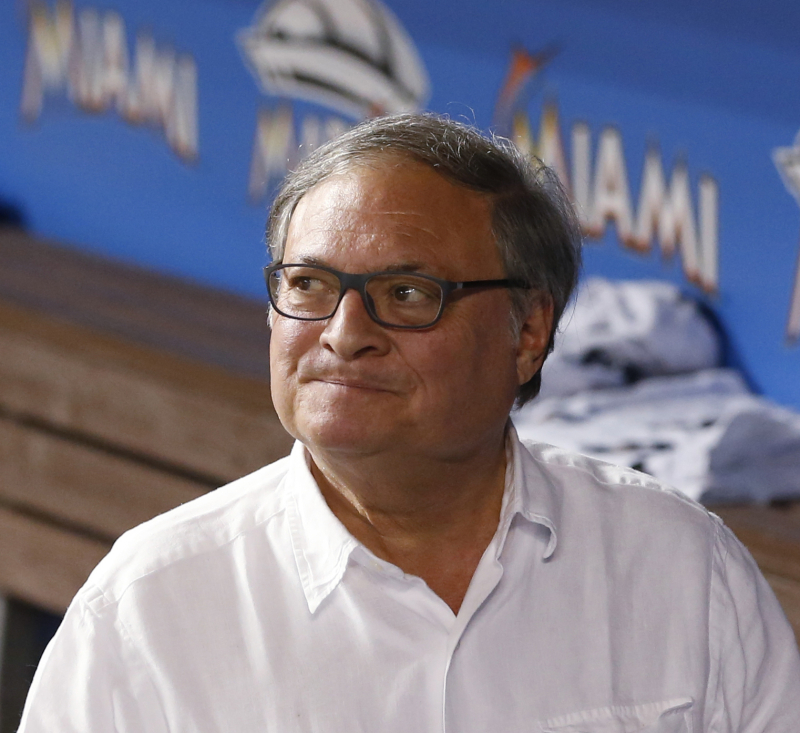 Sacré bleu! The New York Post reports that Miami Marlins owner Jeffrey Loria is being floated by White House Chief of Staff Reince Priebus as the next U.S. ambassador to France.

The White House and the Marlins declined to comment about the Post's story.

Loria, a New York art dealer who donated at least $125,000 to President Donald Trump during the campaign, is reportedly in talks to sell the team to a group that includes Joshua Kushner, the brother of Trump son-in-law and top adviser Jared Kushner.