A 'sanctuary cities' bill is in the works for 2017 session 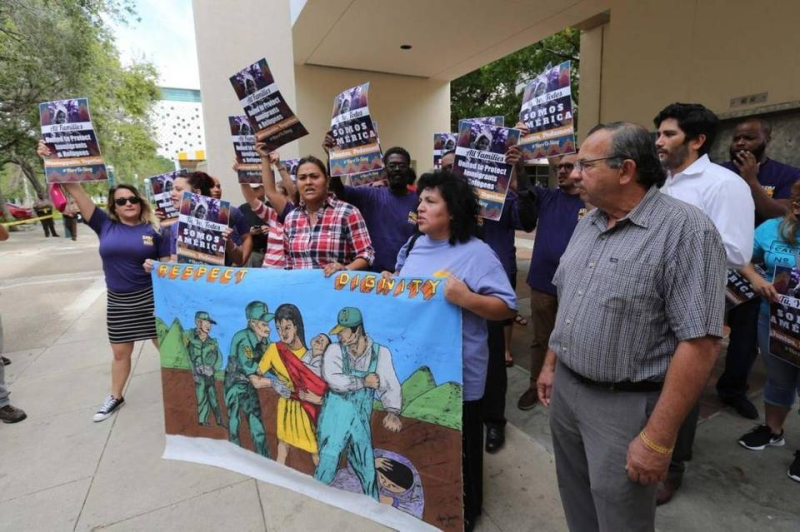 As President Donald Trump’s administration cracks down on so-called “sanctuary” cities for undocumented immigrants, some Republican lawmakers in Florida aim to do the same this year.

State Sen. Aaron Bean, R-Fernandina Beach, told the Herald/Times that he and Rep. Larry Metz, R-Yalaha, are drafting legislation that will seek to impose “consequences” on cities and counties “who say there are only select, certain federal laws they’re going to abide by.”

“We’re looking at financial penalties, yes,” Bean said when asked if the consequences potentially included withholding state funding from cities and counties deemed “sanctuaries” for immigrants who are in the country illegally.

“We’re also looking at removing the umbrella of your sovereign immunity for elected individuals, boards and constitutional officers,” Bean said — which would allow victims of crimes committed by undocumented immigrants to then sue city and county officials if they don’t fully comply with enforcing federal immigration laws.

Photo credit: Protesters gather at the Miami-Dade government center on Jan. 27, 2017, to protest against Miami-Dade Mayor Carlos Gimenez’s decision to remove the county’s label as a “sanctuary” for undocumented immigrants in the country illegally. C.M. Guerrero / el Neuvo Herald