Dad of SEAL slain in Yemen wants answers: 'Don’t hide behind my son’s death to prevent an investigation' 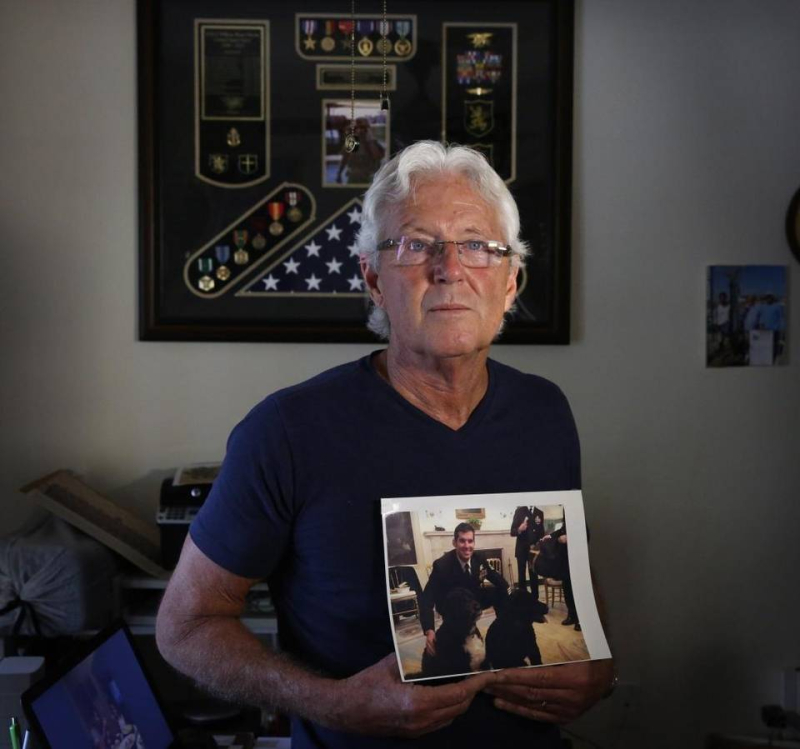 When they brought William “Ryan” Owens home, the Navy SEAL was carried from a C-17 military plane in a flag-draped casket, onto the tarmac at Dover Air Force Base, as President Donald Trump, his daughter, Ivanka, and Owens’ family paid their respects.

It was a private transfer, as the family had requested. No media and no bystanders, except for some military dignitaries.

Owens’ father, Bill, had learned only a short time before the ceremony that Trump was coming. Owens was sitting with his wife, Marie, and other family members in the solemn, living room-like space where the loved ones of the fallen assemble before they are taken to the flight line.

“I’m sorry, I don’t want to see him,’’ Owens recalled telling the chaplain who informed him that Trump was on his way from Washington. “I told them I don’t want to meet the President.”

It had been little more than 24 hours since six officers in dress uniform knocked on the door to Owens’ home in Lauderdale-by-the-Sea. It was not yet daylight when he answered the door, already knowing in the pit of his stomach what they had come to tell him.

Now, Owens cringed at the thought of having to shake the hand of the president who approved the raid in Yemen that claimed his son’s life — an operation that he and others are now calling into question.

“I told them I didn’t want to make a scene about it, but my conscience wouldn’t let me talk to him,” Owens said Friday, speaking out for the first time in an interview with the Miami Herald.

Owens, also a military veteran, was troubled by Trump’s harsh treatment of a Gold Star family during his presidential campaign. Now Owens was a Gold Star parent, and he said he had deep reservations about the way the decision was made to launch what would be his son’s last mission.