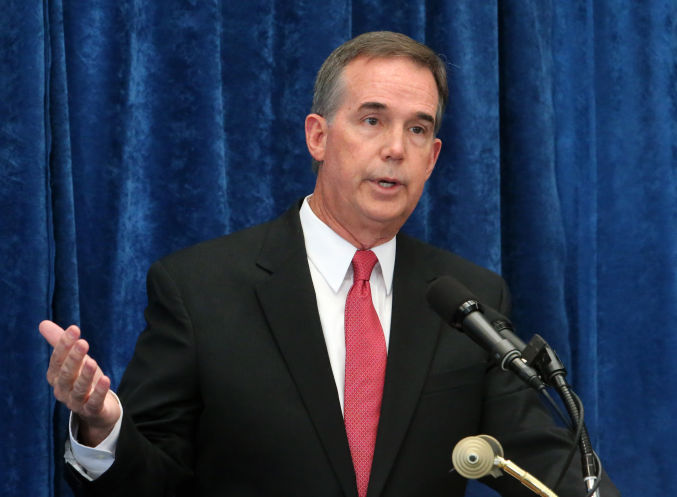 Atwater was elected Florida’s CFO in 2010 and won re-election in 2014. He cannot seek a third term but still had about 23 months left in office.

Atwater’s office said there is no designated date yet for when he will officially resign, but he plans to leave after the 2017 legislative session ends — sometime after May 5.

“I am honored to join FAU in such a significant capacity,” Atwater said in a statement from his state office. “While I would have preferred to embrace this opportunity at a later date, the timing of crucial university initiatives warranted an accelerated transition.”

Atwater added in a statement from FAU: “I cannot think of a better place to begin the next phase of my career.”