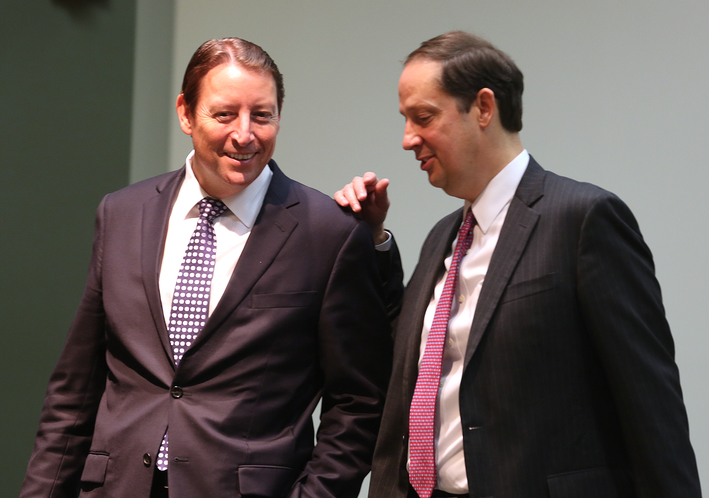 A comprehensive plan by Florida Senate leaders to refocus the state college system back to its original purpose of offering two-year degrees and of being a pipeline for the State University System stumbled through its first hearing this week.

The proposal (SB 374) is among a package of bills that are a priority for Senate President Joe Negron, R-Stuart, in his push to improve Florida’s higher education system this year.

Senate leaders have dubbed SB 374 the “College Competitiveness Act,” which Sen. Bill Galvano — a Bradenton Republican and top lieutenant of Negron in executing the higher ed reforms — says will “provide independence and greater opportunity for advocacy and oversight” of Florida’s 28 state colleges, which include Miami Dade College.

But some aspects of the bill arguably would have the opposite effect — namely by reining in the colleges’ freedom to add four-year degree programs and, in some cases, requiring legislative action to approve new four-year degrees.

Other reforms in the 254-page proposal include removing the state colleges from the purview of the State Board of Education — which oversees public education in grades K-20 — and, instead, putting the colleges under a new State Board of Community Colleges.

The measure advanced out of the Senate Education Committee on a unanimous vote Monday, with some senators — although vocally disapproving of the plan — resisting a “no” vote mainly as a show of good faith to Senate leadership.

“I just think it’s not ready for prime-time,” said Sen. Tom Lee, a Thonotosassa Republican and former Senate president who asked a series of probing questions critical of the proposal. “I’m going to support it today out of deference to my Senate president, Sen. Galvano and Sen. [Dorothy Hukill, R-Port Orange, the bill sponsor], but this bill has got big problems.”