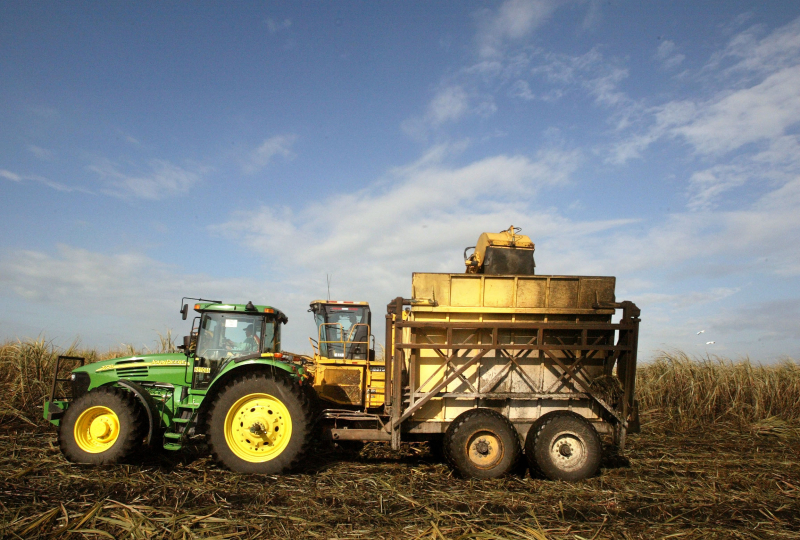 The conservative James Madison Institute has calculated what an Everglades reservoir will cost the state beyond purchasing the land and it's not cheap: 4,148 jobs, either direct or indirect, and a $695 million hit to the state's economy.

The report, drafted by the institute and Antonio Villamil, former U.S. Undersecretary of Commerce for Economic Affairs for President George H.W. Bush, looked at the loss in revenue and jobs by converting 60,000 acres of farmland to a reservoir in Palm Beach and Hendry counties. The authors then extrapolated costs to indirect losses in the economy, including jobs, household income and gross domestic product. The biggest losers, the report said, would be the agricultural and forestry industry, followed by advisory jobs that depend on those fields.

"In conclusion, Florida's economy would suffer substantial negative impacts each year from the implementation of the proposed land acquisition," the report says.

The report is based on a proposal by Senate President Joe Negron that initially targeted two areas in Palm Beach and Hendry counties but which has since been updated to include only land obtained from willing sellers or through a 2010 deal struck by former Gov. Charlie Crist with U.S. Sugar.

The proposed bill, SB 10, does not specifically identify land and Negron has said he wants the state to use both state land and that obtained by the state for the reservoir. Senate Appropriations Committee Chairman Jack Latvala, R-Clearwater, has also indicated that any proposed land sale would be accompanied by an economic development package aimed to assist anyone whose jobs might be displaced in the future, when the land is taken out of commission.

The report says sugar farms and mills take up most of the land targeted, but a wide range of other crops are grown in the area. Based on those assumptions, it predicts direct jobs loss would amount to 1,915 with economic impacts totaling $345 million.

Critics say what the report doesn't address are losses caused by pollution generated by the farms or the subsidies supplied to sugar growers by the U.S. government. Americans for Tax Reform reported that amounted to $300 million in 2013. Tariffs and trade deals also hike the cost of sugar about 24 percent, costing consumers between $2.9 and $3.5 billion, according to a 2016 Congressional Research Service analysis. Because of a trade deal struck with Mexico, those subsidies vanished between 2015 and 2019. However, costs could surge back to $115 million if the the deal falls apart, according to the analysis.

The James Madison Institute does not disclose its donors. It has played a role in producing research aimed at advancing special interest agendas, such as providing the utility industry's efforts to pass a constitutional amendment erecting barriers to the advancement of rooftop solar and the failed attempt to pass the utility-backed Amendment 1 on the November ballot.