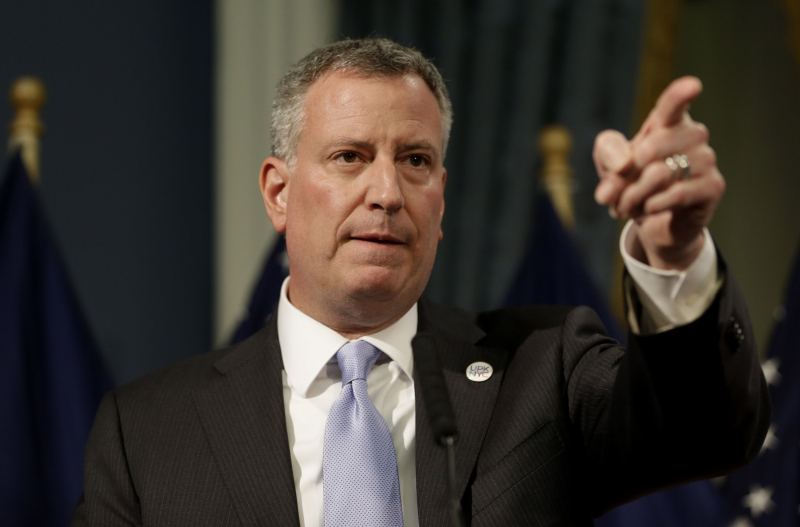 The event, which the Broward Democrats recently renamed the "Obama-Roosevelt Dinner," is March 4 at the Hyatt Pier 66 in Fort Lauderdale.

“Mayor De Blasio has distinguished himself as a voice of the people. His message of inclusion and acceptance of all Americans is what we need as a nation of diversity in these troubling times. America is the melting pot of the world, and nowhere is that more true than in Broward County and New York City. Mayor De Blasio is a rising leader in the Democratic Party, and it will be a great honor to welcome him to beautiful Broward,” said Cynthia Busch, chair of the Broward Democratic Party.

Broward has about 600,000 registered Democrats -- the highest number in Florida.

Check out de Blasio's Truth-O-Meter record from PolitiFact New York including a claim he made about Trump and sanctuary cities.