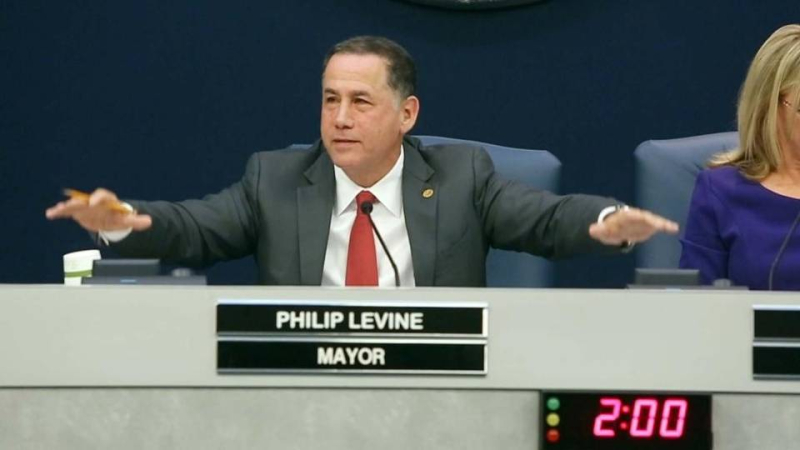 What do you call a Republican-controlled House that's pushing to ban local governments from regulating business?

Corcoran has "never run anything," Levine told the Times/Herald, which he said explains why his chamber is moving ahead with HB 7, legislation that would ban local government regulations on business unless the state gives explicit permission and repeal existing rules in 2020. It's entirely "political," Levine said.

Levine has a reason beyond protecting his city's home rule to lash out against Corcoran: Both men are likely gubernatorial candidates in 2018.