Roads named for celebrities are OK, but not laws named to honor the people who inspired them 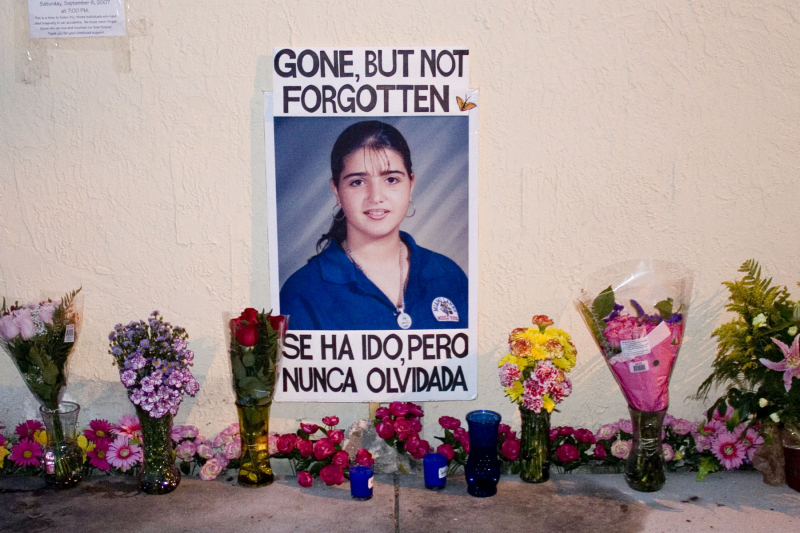 Mayra Capote was a 15-year-old freshman at Hialeah-Miami Lakes Senior High School when she and two other students were killed in a car accident in September 1999 as they rushed back to school from an open-campus lunch break.

With his most recent attempt this year, García sought to name the proposed law directly in honor of Mayra.

But her name was abruptly deleted from the bill last week — at the request of Senate President Joe Negron.

Photo credit: Mayra Capote, 15, and two high school students died in a car accident in 1999 while coming back to school from an open-lunch break. Hialeah Republican Sen. René García this year wanted to name a proposed state law after the younger Mayra, but the 15-year-old’s name was taken out of his bill at Senate President Joe Negron’s request. (Herald file photo)