Rubio heads to Europe this week 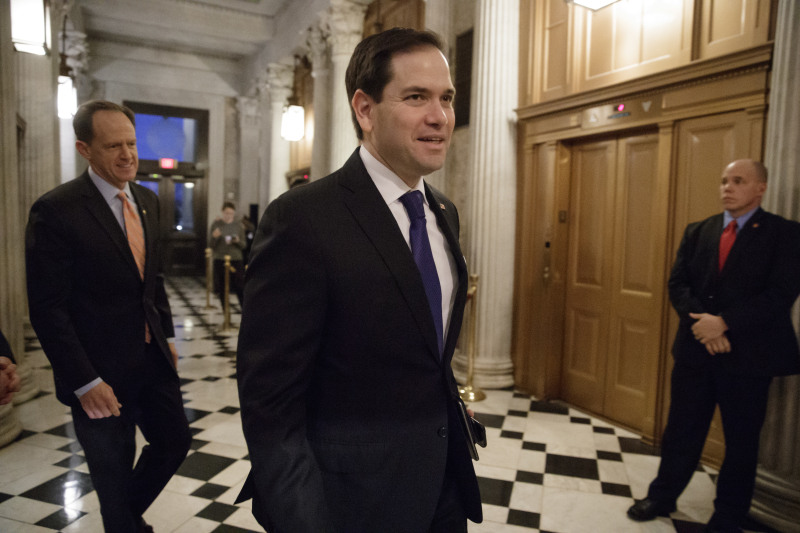 Florida Sen. Marco Rubio will travel with a delegation of other senators to Europe this week while Congress is in recess, his office said Monday.

Due to Senate business Friday, Rubio was unable to go over the weekend to the Munich Security Conference attended by Vice President Mike Pence. He's traveling, like the other senators on the trip, with his wife, Jeanette.

Indivisible Miami, one of the groups recently formed to oppose President Donald Trump's presidency, plans to hold a Rubio "constituents town hall" on Thursday even though the senator won't be present.