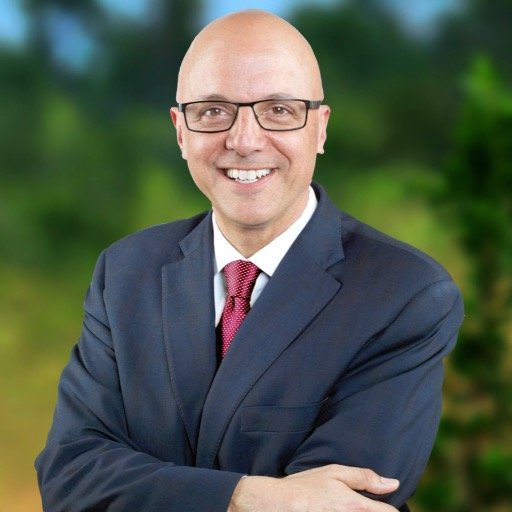 Deutch, who represents a solidly Democratic district, has been a vocal critic of the administration of President Donald Trump including Stephen Bannon's role on the National Security Council and his nominee, Neil Gorsuch, for the U.S. Supreme Court.

Deutch supported the Treasury department's recent sanctions against Iran. He opposed the Iran deal in 2015.