« One Trump protest near Mar-A-Lago cancelled, another one emerges | Main | Miami-Dade commissioners will get a chance to rethink "blanket" cooperation on detainer requests » 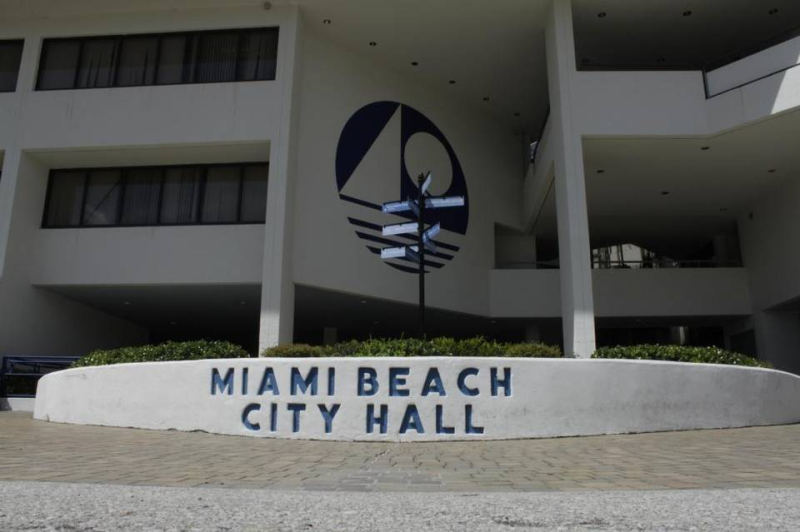 When Miami Beach Mayor Philip Levine proposed creating a mandatory citywide minimum wage, he touted the proposal in radio ads that ran in California while Gov. Rick Scott was there recruiting companies to move to Florida.

It was a clear move by Levine, a Democrat, to distinguish himself from the Republican governor and an indication the mayor might be eyeing a run for higher office.

Now, Tallahassee is joining a lawsuit filed by business associations against Miami Beach over the city law. Attorney General Pam Bondi filed a motion to intervene in the suit and defend the constitutionality of a state law that the Beach is challenging.

Attorneys at City Hall who drafted and championed the ordinance welcome the challenge. So does Levine, who is now seriously considering a run for governor in 2018, when Scott is term-limited out. The mayor looks to raise his profile during a tour of Florida this spring.

"So to the state, I say, see you in court," said Levine in a statement Thursday.