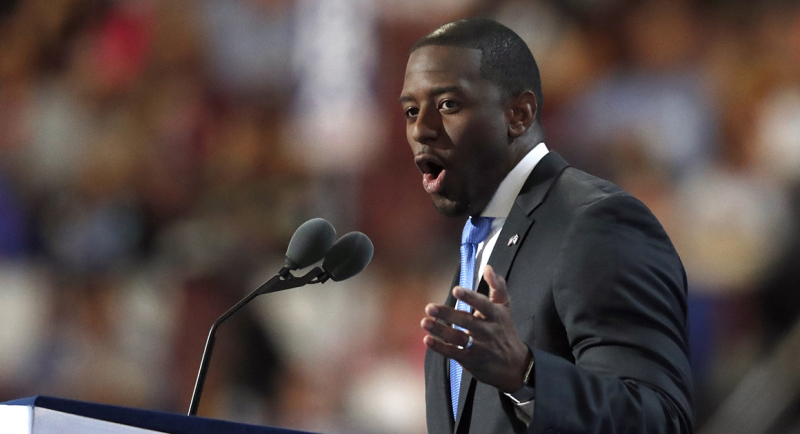 Andrew Gillum, the young African-American Democratic Tallahassee mayor who took on the gun lobby, will formally announce his 2018 bid for Florida governor on Wednesday.

Gillum, 37, has been viewed as a rising star in a party that is clamoring for relevance after Donald Trump’s win in November.

Gillum, who was born in Miami, plans to announce in a biographical video, which he released early to the Miami Herald. The video focuses on Gillum’s hardscrabble upbringing — he was one of seven children raised by a mother who was a city bus driver.