Trump says his Cuba views are 'very similar' to Rubio's 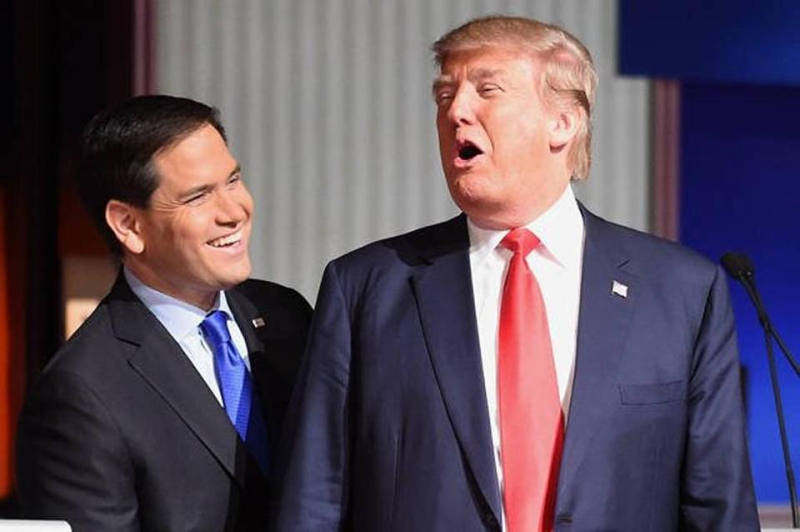 “We had dinner with Senator Rubio and his wife, who was by the way, lovely, and we had a very good discussion about Cuba, because we have very similar views on Cuba,” Trump told journalists.

“Cuba has been very good to me, in the Florida elections, you know, the Cuban people, Americans,” he added in reference to the support of Cuban American voters.

Former rival Rubio and his wife had dinner with Trump and First Lady Melania on Wednesday night, after the president received Lilian Tintori, the wife of the Venezuelan political prisoner Leopoldo López in the White House. A smiling Rubio posed for a photo with Trump, Vice President Mike Pence and Tintori.

The comment suggests a possible change in Cuba policy since Rubio was one of the staunchest critics of former President Barack Obama’s engagement with Cuba, especially in the area of human rights.