« The tale of Trump, an unwanted mansion and a Russian fertilizer king | Main | Corcoran, Negron to discuss Obamacare, flood insurance with Rubio in D.C. » 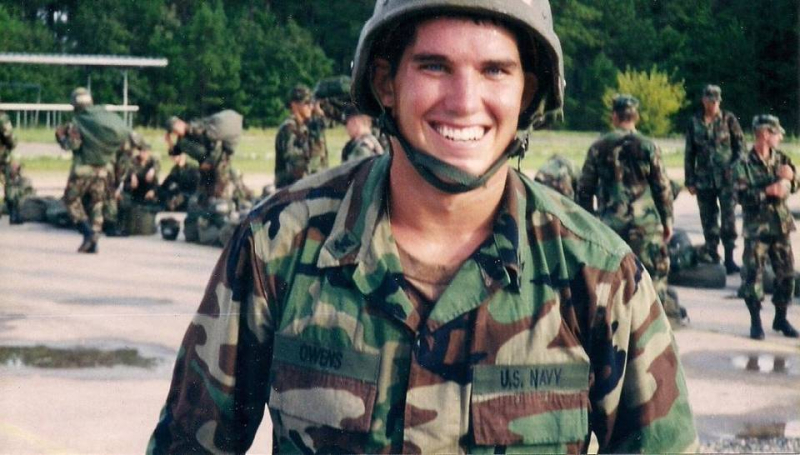 A White House spokeswoman has indicated that President Donald Trump may consider opening an investigation into the counter-terrorism operation in Yemen that claimed the life of a Navy SEAL and more than a dozen civilians last month.

Sarah Huckabee Sanders, principal White House deputy secretary, in an interview on ABC News'
This Week" on Sunday, acknowledged that a decision had not been made about a probe, which was requested by the SEAL’s father, Bill Owens, in an interview published Sunday in the Miami Herald.

“I haven't had the chance to speak with him directly about that, but I would imagine that he would be supportive of that,” Sanders said of Trump.

Owens, who lives in Lauderdale-by-the-Sea, wants a thorough probe — not only into the raid itself, but also into the entire timeline, which would include the planning, timing and decision-making that went into the operation.

Trump gave the green light for the plan six days into his term. While it had been planned and vetted under former President Barack Obama, Owens expressed doubts whether Trump’s team had enough time to review it.

Photo courtesy of the Owens family