Adam Putnam and the political committee disclosure that fails to disclose 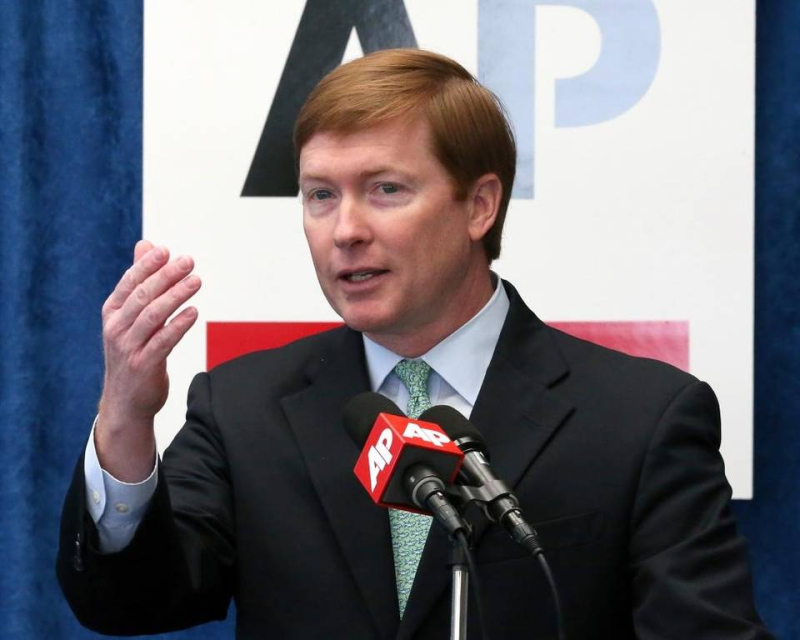 Agriculture Commissioner Adam Putnam has raised more than $9.4 million for a 2018 governor’s race he has yet to announce and, in the last two years, spent $1.8 million of it on a Lakeland-based political consulting firm that has failed to disclose how the expenses were paid.

According to reports filed with the Florida Division of Elections, 70 percent of the $2.6 million spent by Putnam’s political committee, Florida Grown, went to Silloh Consulting, operated by Justin Hollis, the 36-year-old political consultant and real estate investor who manages Putnam’s political fund.

Nearly $1.3 million in lump sum payments went for the purpose of political consulting, according to the reports.

How much of that was used to compensate vendors, pollsters, fundraisers, advertisers, opposition researchers, media interests and others? His report doesn’t say, raising legal issues about whether the report is in compliance with state campaign finance law that requires all major expenditures to be reported, and federal tax law, which requires that political committees disclose the campaigns for which they are operating.

“The purpose of the law is: who gave it, who got it,” said Mike Cochran, who wrote much of the existing disclosure laws as the legal counsel at the Department of State’s Division of Elections in the 1990s and is now retired from state government. “If the expenditures are being made with the intent to not disclose, that would be something that is potentially a violation of the elections code.”

According to Division of Election records, Florida Grown paid Silloh Consulting more than $14,350 for advertising, $16,300 for event expenses and supplies, $1,488 for food and beverage, $4,300 for meals, phones and utilities. But $1.3 million, and more than 50 individual checks as much as $92,000, were written for “political consulting,” “consulting,” or “management consulting.”

Hollis defended the practice, saying it was not a story. He said it is not accurate to conclude that he is personally making as much as $75,000 a month for the funds received by his consulting firm but would not explain how the practice complies with Florida campaign finance law.

“Silloh Consulting is a Florida-based small business that consists of multiple individuals and offers a myriad of political consulting services, including fundraising, event planning, communications and outreach, among others,’’ he said in a statement.

Abby DuPree, the Florida Grown treasurer, and Richard Coates, the committee’s lawyer, declined requests for comment. Putnam is a Republican who is widely expected to announce his candidacy for governor later this year.

State election law requires any political committee to detail “the full name and address of each person to whom expenditures have been made by or on behalf of the committee or candidate within the reporting period” and specifies that the “primary purpose of an expenditure shall be that purpose ... that comprises 80 percent of such expenditure.” More here.