Curbelo on health care: 'We should continue working on this' 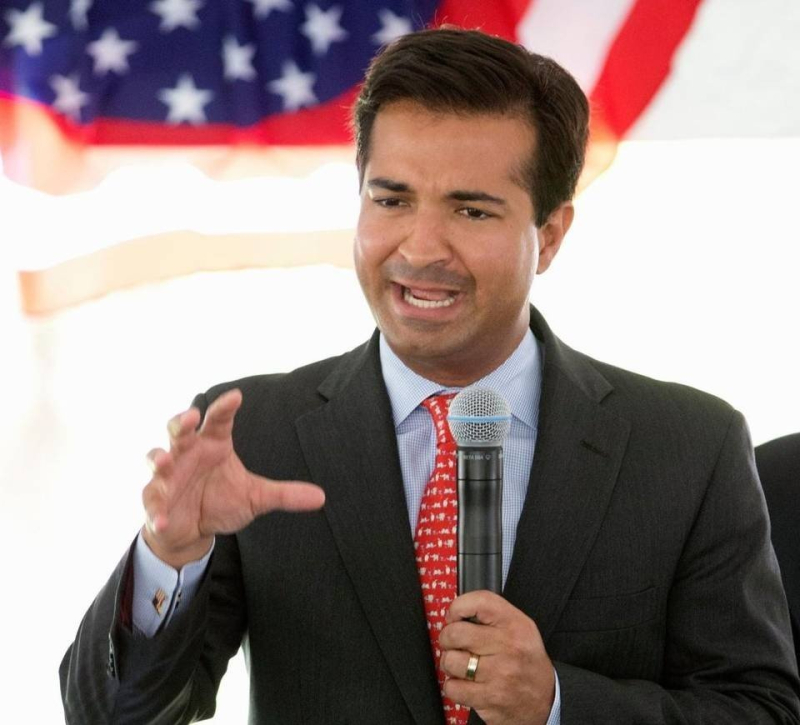 The Republican effort to overhaul the nation's healthcare system isn't over yet, at least not for Miami Rep. Carlos Curbelo.

"I believe we should continue working on this -- if not this year, next year -- and figure out a way to empower consumers," Curbelo said on a telephone "town hall" meeting organized by the AARP for seniors in his 26th congressional district. The congressman hasn't held any in-person town halls.

The call wasn't solely on health care. But coming days after the AHCA's failure, a majority of listeners' questions inevitably focused on what would happen to the system in place known as Obamacare. The AARP had opposed the legislation.

One caller, Alonzo from Miami, called the AHCA a "horrible bill" and asked Curbelo why he supported it. Curbelo noted he backed it on the Ways and Means Committee but later had concerns.

"I had not made a final decision on the bill," he said -- in part because he knew he probably wouldn't have to. "I had known for some days that there wasn't sufficient support here in the House...so I doubted that there would be a vote."

Some callers helped Curbelo make his points about the existing ACA being too costly for some people -- especially in the Florida Keys, where the federal insurance marketplace only offers a single provider.

"This is the first year that I have not been able to afford healthcare," said Sally, an X-ray technician from Summerland Key who said she chose to pay her mortgage instead. "What do I pick: health care or my house?"

Another caller, Julia from Miami, questioned seeking to overturn the ACA entirely.

"Why don't you take the time and the effort to fix the Affordable Care Act, instead of throwing away all the effort and time that has gone into getting it done?" she asked. "Isn't it much better to just change it?"

Curbelo responded that a lot of conservative Republicans opposed the replacement bill because they argued the GOP was doing just that -- trying to pass "Obamacare 2.0," or "Obamacare lite."

"For a lot of people, this was a political effort: It was about a law named after a president," Curbelo conceded. "I took a much more sober approach to it."

For now, however, he acknowledged that nothing would be undone.

"That effort is kind of on pause," he said, "and we'll just have to see if there's the political will to get it going again."