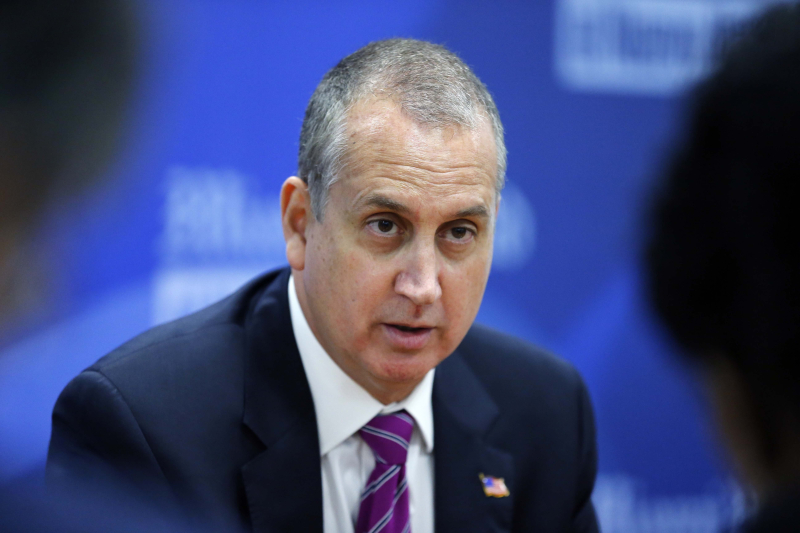 WASHINGTON -- Miami Republican Rep. Mario Diaz-Balart said Friday he will vote for the American Health Care Act, after saying for a week that he was leaning against it.

"There are still some issues," he said. But he credited the centrist House GOP "Tuesday Group" with making some modifications, such as adding $15 billion for certain healthcare services. That was "a really big improvement," according to Diaz-Balart.

"I've been focused on trying to get changes," he said. "We had some success. Did I get everything I wanted? No, by any stretch of the imagination."

Diaz-Balart was among the lawmakers who met with President Donald Trump at the White House on Thursday.

"It's pretty clear that this president is very serious about fulfilling what he said he was going to do," Diaz-Balart said, and the AHCA's failure would put a "big damper" on tax reform.

"If this fails, it's a big hit," he said. "It makes it very difficult to do the tax reform that a lot of us think that we need to do."

One of the issues Diaz-Balart previously raised with White House officials during the healthcare debate was the administration's inaction on Cuba policy.

Though Diaz-Balart insisted his vote isn't about politics, he said sinking health care would be "a big blow to the agenda -- and that means everything."

"In the legislative process, every day there is a tough issue, and the reality is that once this is done, we go on to the next issue," he said. "The repeal and replace is dead if it dies today... This is the one shot to deal with health care."