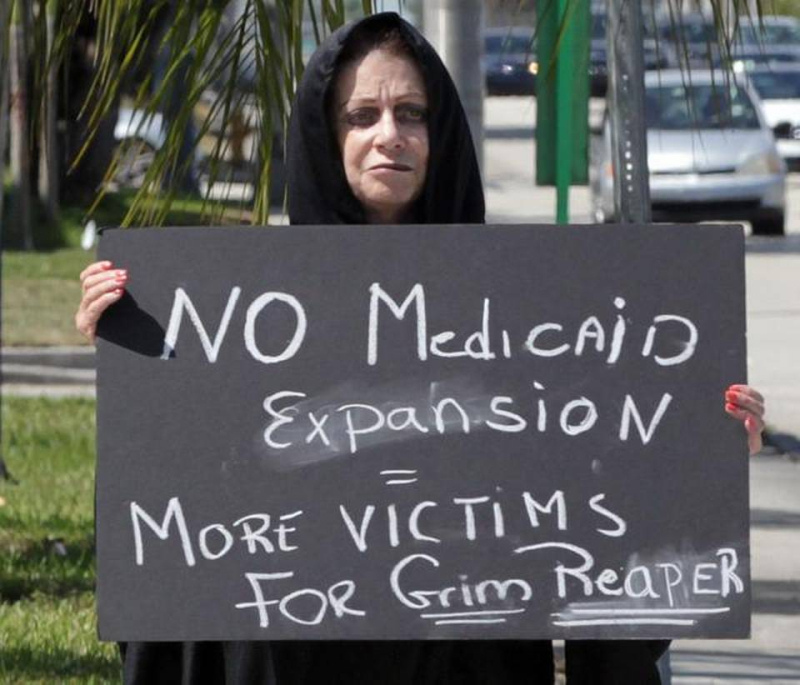 Next Tuesday, after Gov. Rick Scott outlines his priorities in his annual State of the State address, liberal activists will unveil their own agenda -- and they're organizing protests across the state to back them.

State Rep. Shevrin Jones, D-West Park, labor union leaders, progressive activists and groups that support immigrants, reproductive rights and environmental causes will join for the "Awake the State" rally in the Capitol. Their agenda, they say, will promote "a Florida that works for all Floridians."