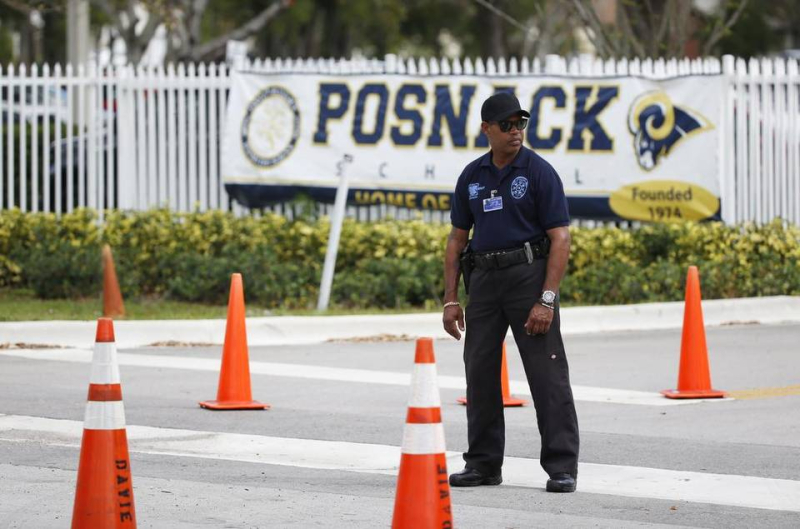 "We gave him a tour of the campus and we were talking about the most recent bomb threats around the country at all of the different sites in the state of Florida and how we can deal with it," JCC director Scott Ehrlich said.

The governor didn't offer any new assistance in response to the bomb threats but Ehrlich said he expressed that Florida won't tolerate discrimination against any group including Jews.

Scott requested to visit the campus -- the event was organized by the Jewish Federation of Broward County, Ehrlich said.

Scott had previously visited the center in 2016 for a ceremonial bill signing related to a memorial in Tallahassee for Holocaust survivors. For that visit, Scott was accompanied by Lt. Gov. Carlos Lopez-Cantera shortly after he had a quickie Bar Mitzvah in Israel.

Scott's press office did not respond to an email seeking comment. Scott's daily schedule did not reflect any additional events in Broward County.