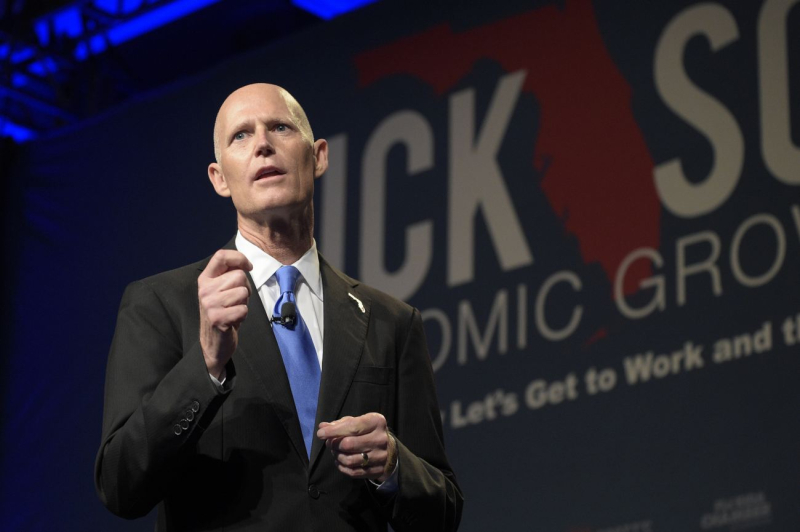 The promise hit a roadblock when federal courts struck down a 2011 law that Scott signed as "warrantless, suspicionless drug testing."

Because we assess promises based on outcomes rather than intentions, we rated Scott's campaign pledge as Promise Broken in 2015 when he gave up his battle in court and chose not to appeal.

But Rep. Chris Latvala in the House and his father Senate appropriations chair Jack Latvala have proposed a rewrite of the 2011 state law that focuses on applicants with a track record of drug use. A House committee approved the bill on March 13.

Keep reading our update from PolitiFact Florida and check out Scott's progress on all of his promises on our Scott-O-Meter.