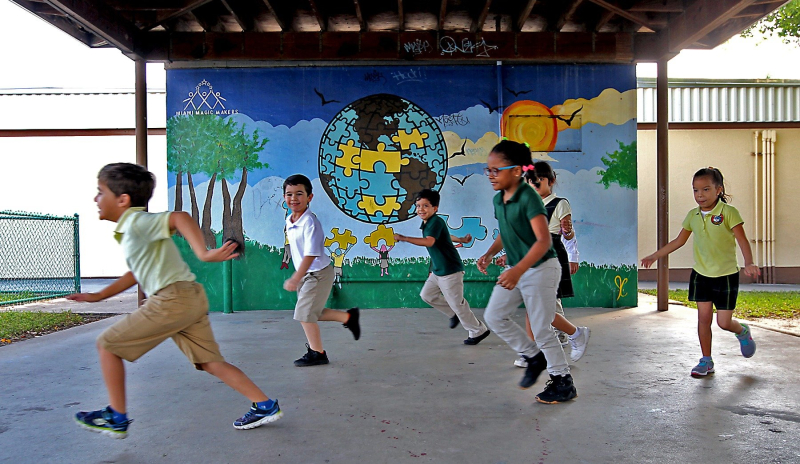 Florida parents seeking more recess time for their children suffered a setback Tuesday, when state lawmakers significantly watered down a proposal that was supposed to require 20 minutes of daily recess for all public elementary students.

Members of a House subcommittee were willing to give students more recess time during the school week — but not nearly to the extent that parents have fought for for more than a year and that many lawmakers previously supported.

The original bill — which remains intact in the Senate — called for “at least 100 minutes of supervised, safe, and unstructured free-play recess each week,” 20 minutes per day, for the nearly 1.3 million Florida children in kindergarten through fifth grade.

But under the House’s amended bill, recess would be legally required at most two days a week, and a third of all elementary students — 430,000 fourth- and fifth-graders statewide — won’t have any guarantees of recess.

The changes to HB 67 by the Pre-K-12 Innovation Subcommittee drew immediate criticism from “recess moms” and opposition from health and wellness experts because it clashes with research-based recommendations that endorse daily recess, separate from physical education classes.

Although 56 House members — or roughly half of the 120-member chamber — had signed on to co-sponsor the original version, bill sponsor and Orlando Republican Rep. Rene Plasencia said Tuesday the revisions were necessary to ensure the bill would be considered in committee.