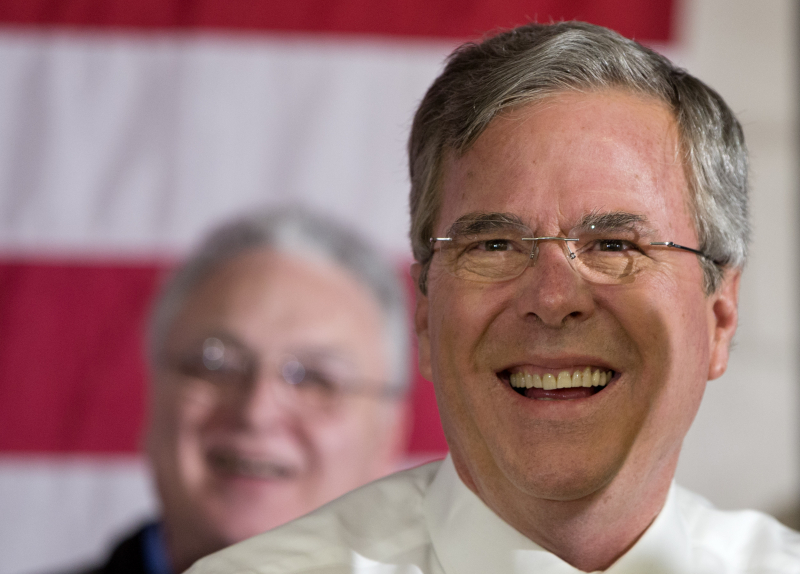 Jeb Bush has joined the board of directors of Vertical Bridge, a communications-tower company based in Boca Raton.

In a statement released by the company, the former Florida governor and 2016 presidential hopeful praised Vertical Bridge's growth "and the smart capital deployment" of its parent Company, Digital Bridge.

"I have long been a strong proponent of the role that improved telecommunications infrastructure can and should play in enhancing our quality of life in so many diverse ways," Bush said. "I look forward to contributing to the continued progress at Vertical Bridge."

The company, which is three years old, says it's the largest private owner and manager of telecommunications assets in the country. It's looking to Bush's expertise as the federal government moves to expand infrastructure for an integrated communications network for first responders, said Marc Ganzi, Vertical Bridge's executive chairman and co-founder.

"Public safety is going to be a big growth area," Ganzi said. "Having a public servant like the governor on our board -- who understands public safety, first responders and public agencies -- that was the real, strategic push for why we brought him in."

Ganzi's relationship with the Bush family dates back decades. (Ganzi even interned in then-President George H.W. Bush's White House.) Jeb Bush also sits on the board Dock Square Capital LLC, a Miami-based merchant back whose affiliate, Dock Square Communications LP, is investing in Vertical Bridge now that Bush is one of its directors.\

This post has been updated to correct Ganzi's title.