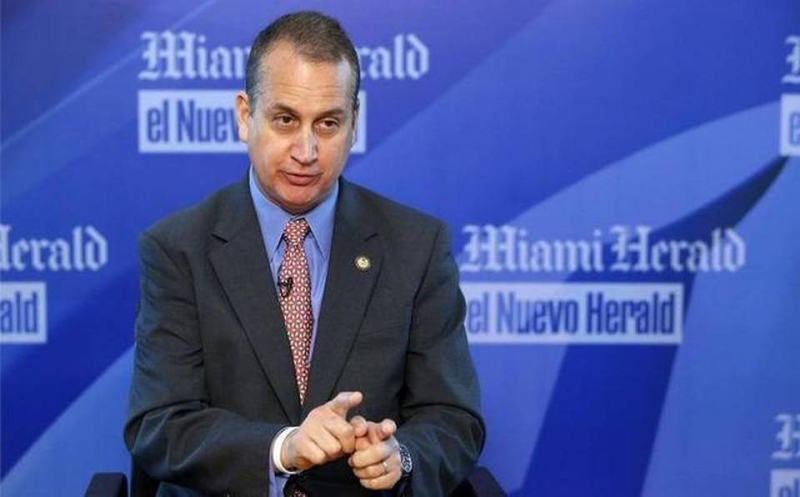 WASHINGTON - Florida Republican Reps. Mario Diaz-Balart of Miami and Matt Gaetz who represents Pensacola helped pass the controversial GOP health care bill out of the budget committee this morning, setting up a full House vote as early as next week.

Three conservative Republicans dissented but that was not enough to stop the American Health Care Act from moving forward. Still, the criticism has only grown and yesterday Speaker Paul Ryan indicated it would have to change.

The GOP health care bill has created a split among the GOP House members who represent Miami-Dade: Ileana Ros-Lehtinen has said she objects to it while Carlos Curbelo supports it.