Miami Republicans to Iowa's Steve King: 'Get a clue' 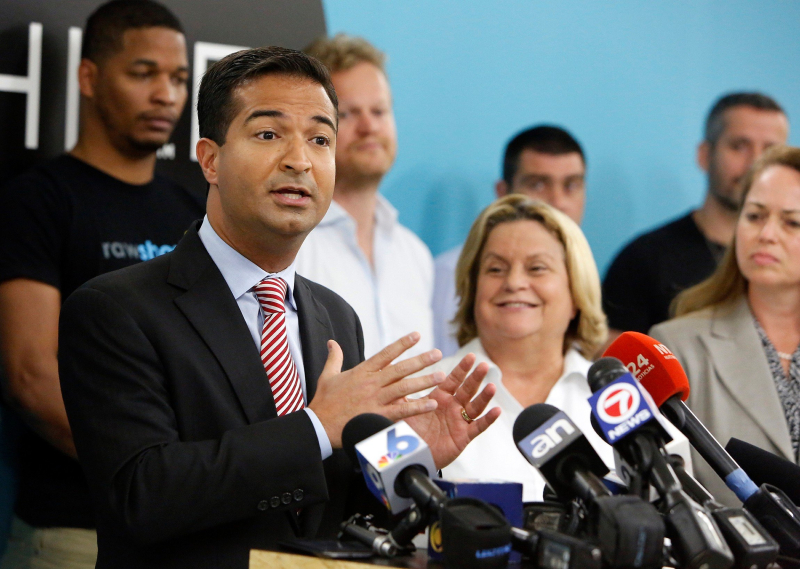 Two Hispanic Republican members of Congress from Miami have denounced an inflammatory comment from one of their colleagues who seemed to endorse white nationalism.

Wilders understands that culture and demographics are our destiny. We can't restore our civilization with somebody else's babies. https://t.co/4nxLipafWO

.@SteveKingIA What exactly do you mean? Do I qualify as "somebody else's baby?" #concernedGOPcolleague

Monday morning, Miami Republican Rep. Ileana Ros-Lehtinen, who was born in Cuba, shared a story about King calling on a "homogeneous" U.S. population.

Get a clue, @SteveKingIA. Diversity is our strength. All looking alike is such a waste. A travesty. I wanna be me. All others are taken. https://t.co/mx7vgeWPU8

America is a nation of immigrants. The sentiment expressed by Steve King doesn't reflect our shared history or values. https://t.co/msydFudA7m