PolitiFact Florida: Is being in the United States unlawfully a crime? 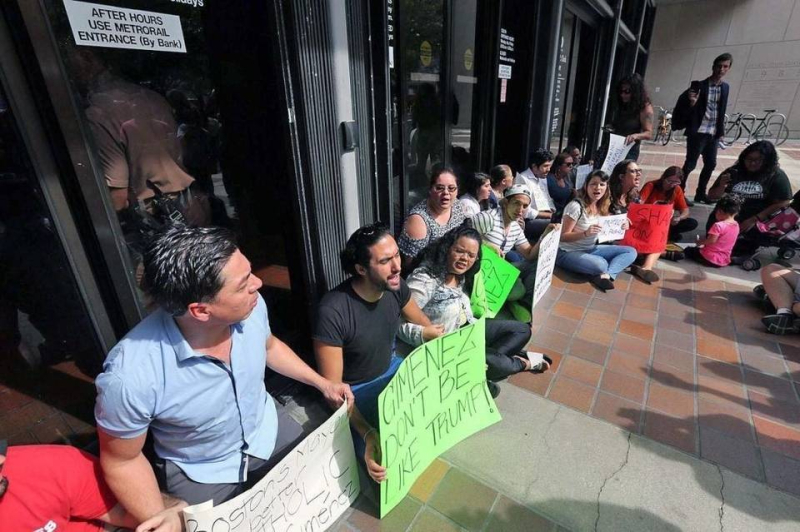 As Florida House members took up a bill that would increase penalties for certain violent crimes committed by undocumented immigrants, participants noted a fundamental but often overlooked issue in the overall immigration debate: If you are in the United States illegally, does your mere presence in this country mean that you have committed a crime?

It first came up in comments by Ingrid M. Delgado, associate for social concerns for the Florida Conference of Catholic Bishops. She had come to the Florida House Judiciary Subcommittee on Criminal Justice on March 15, 2017, to testify against HB 83, a bill sponsored by Rep. Dane Eagle, R-Cape Coral, that would heighten the penalties for certain violent offenses -- including sexual battery, aggravated assault with a deadly weapon, murder, and the use of a destructive device such as a bomb -- if the defendant was in the country illegally.

Delgado said, "Unlawful presence is not a crime. It is a civil violation."

A few minutes later, Rep. Jennifer Sullivan, R-Mount Dora, spoke in favor of the bill, saying she wanted to remind her colleagues about the legal status of the people the law targets.

"It amazes me, honestly, that we've even been talking about this as long as we have," she said. "I feel like in the midst of this, something has gotten lost that is a crucial, main point. And that is the fact that we're talking about people who are here illegally. That means that, legally, they are breaking the law."

Miami Herald photo of a protest outside of Miami-Dade County Hall related to the county's policy on federal immigration detainers.