PolitiFact Florida: Is the Center for Immigration Studies a hate group? 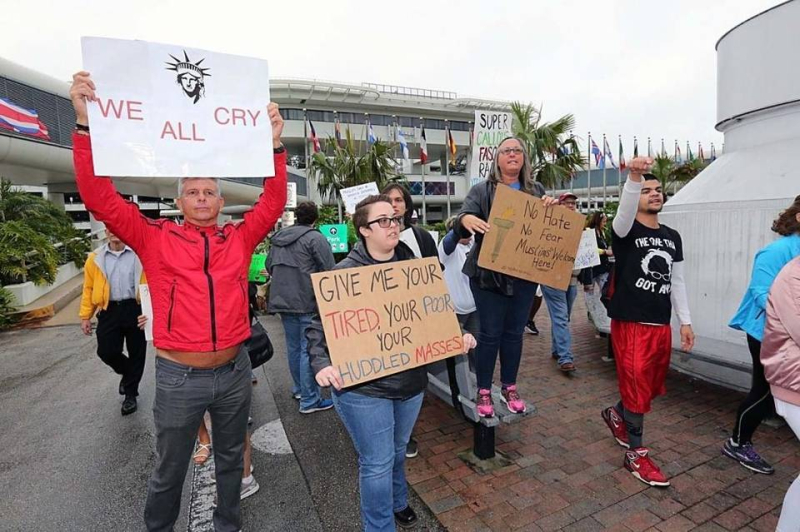 The term "hate group" usually brings to mind groups like the Ku Klux Klan, which has targeted African-Americans for centuries, or Neo-Nazi groups that admire Adolf Hitler.

Not think tanks that focus on immigration.

Yet the Southern Poverty Law Center recently included the Center for Immigration Studies on its annual list of hate groups.

In an op-ed in the Washington Post, the Center for Immigration Studies’ executive director, Mark Krikorian, argued that the label is misplaced and intended to suppress their viewpoint.

"The wickedness of the SPLC's blacklist lies in the fact that it conflates groups that really do preach hatred, such as the Ku Klux Klan and Nation of Islam, with ones that simply do not share the SPLC's political preferences," he wrote.

The Southern Poverty Law Center’s designation hasn’t gone unnoticed. In January, House Republicans in the Florida Legislature invited Krikorian to speak about refugees. House Democrats walked out of the hearing in protest.

PolitiFact has quoted Krikorian or other officials at his center in multiple articles about immigration. After reading Krikorian’s editorial -- in which he said the Southern Poverty Law Center’s complaints were trivial -- we decided to review the evidence for ourselves.

We found the case against the center is based on some of its associations rather than its current work.

But we want readers to review the evidence for themselves. Keep reading from PolitiFact Florida.