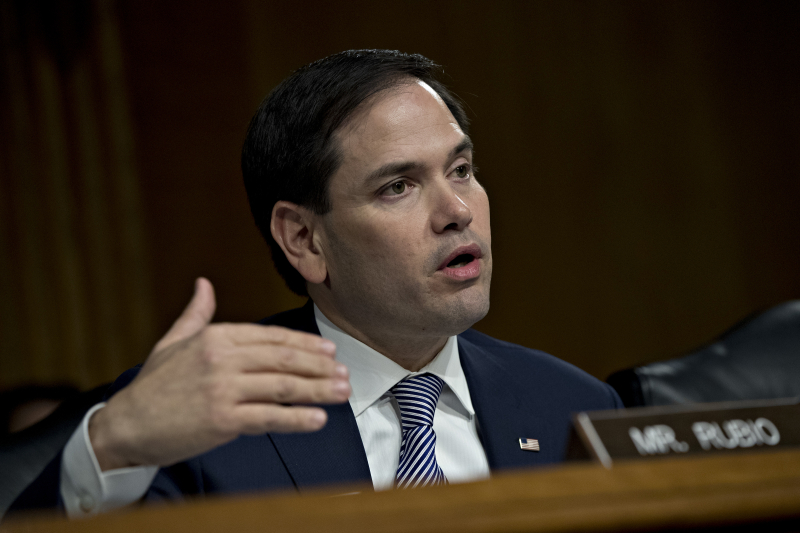 Sen. Marco Rubio has kept mostly tight-lipped about what he's discussed with President Donald Trump on the occasions the two Republicans have met -- including over dinner with their wives at the White House.

But Rubio disclosed in a Spanish-language interview this week that he's used those conversations with Trump to bring up Cuba.

"I've spoken to the president of the United States personally on three occasions," Rubio told Mega TV host Oscar Haza after Haza asked about the future of U.S.-Cuba policy. "I think without a doubt there will be changes in U.S.-Cuba policy."

Rubio said he and his staff are dealing "very closely" with the White House on the issue, which he expects Trump to address "strategically."

"If the Cuban government is going to behave like a dictatorship, well, then we're going to deal with them like a dictatorship," Rubio said, without going into specifics. "We're not going to pretend it's changing. There haven't been any changes -- on the contrary, we've seen more repression."