Rubio to Latin America: U.S. could cut aid to countries that side with Venezuela in OAS vote 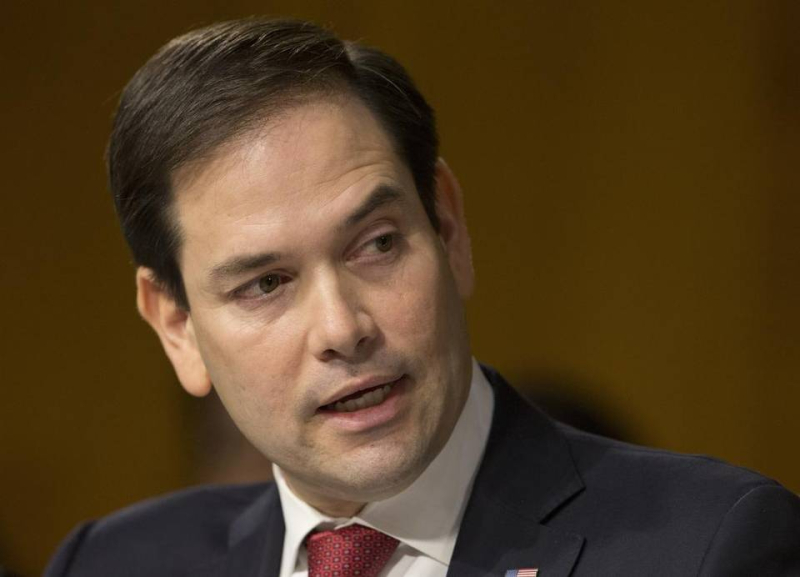 Sen. Marco Rubio sent a strong warning Monday to the Dominican Republic, El Salvador and Haiti, saying that it would be difficult to protect them from possible cuts in U.S. aid if they fail to defend democracy when the Venezuelan government comes up for a possible sanctions vote at the Organization of American States (OAS).

The Florida Republican, one of the harshest critics of the Venezuelan government in Washington, told the Nuevo Herald that the OAS vote set for Tuesday is exceptionally important for the future of democracy in the region, and of the hemispheric organization itself.

The vote would even affect the assistance that Washington provides to El Salvador, the Dominican Republic and Haiti, he added.

"This is not a threat, but it is the reality," said Rubio, one of the architects of U.S. laws that already sanction Venezuela's chavista government because of the corruption and human rights violations in the oil-producing country.

"We have a very difficult situation in Washington, where massive cuts in foreign aid are under consideration," the senator said. "And it will be very difficult for us to justify assistance to those countries if they, at the end of the day, are countries that do not cooperate in the defense of democracy in the region."