Still no decision from Bill Nelson on Gorsuch vote 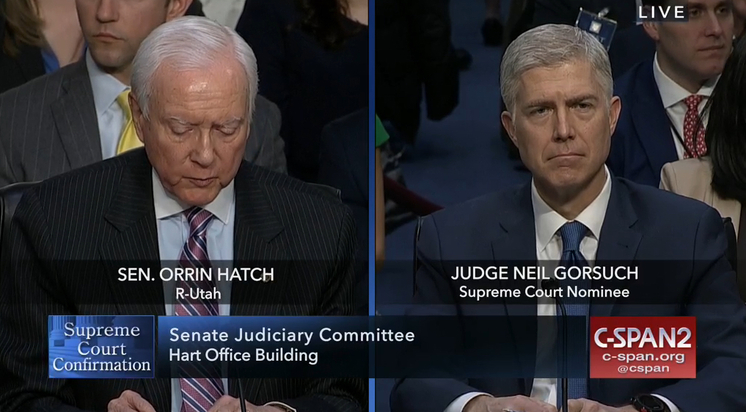 Nelson faces pressure from the left and right over Gorsuch. The Florida Democrat met with Gorsuch for about an hour earlier this month Nelson discussed his concerns about the suppression of voting rights and the amount of undisclosed, unlimited money in campaigns.

Republicans have targeted Nelson and other Democrats who saw their states go to Donald Trump in the November election.

Nelson is up for re-election next year and his decision will likely play a role in the campaign.

Republican Sen. Marco Rubio today sent an email to supporters that called Gorsuch "a highly qualified, mainstream jurist. Most importantly, he is committed to the principles of original intent and judicial restraint. This is critical, because too many in the federal judiciary today believe it is appropriate for judges to invent new policies and rights instead of interpreting and defending the Constitution as it is written."