They started the session and a war broke out: What's ahead for the next 60 days 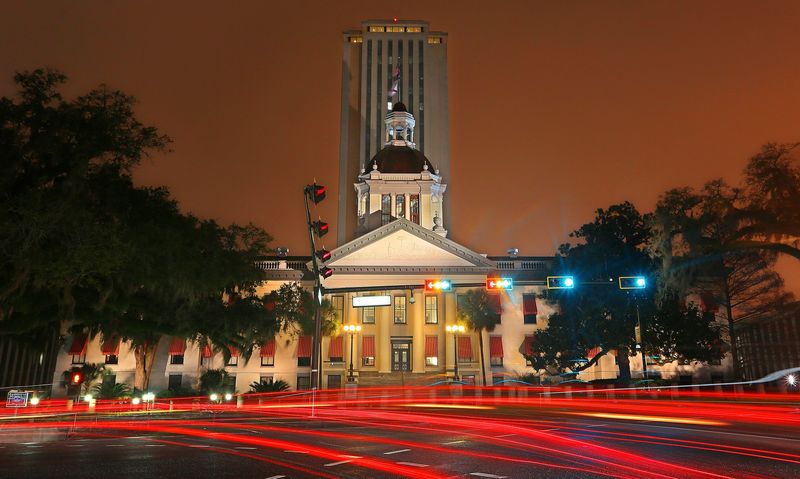 Florida lawmakers open their annual 60-day session on Tuesday fresh off one of the most bitter political seasons in years and for Republicans, who control both chambers and the governor’s office, the feuding has already begun.

Senate President Joe Negron, R-Stuart, says voters sent a message that they want legislators to address education, economic security and water — including what he sees is a need to build a reservoir south of Lake Okeechobee to reduce toxic algae discharges into estuaries along the east and west coasts.

House Speaker Richard Corcoran, R-Land O’Lakes, says “education will be a priority” but he believes voters signaled they want leaders “who will blow things up” — a validation, he says, of his push for lobbying and legislative reforms intended to “end culture of corruption."

If Corcoran’s rhetoric isn’t enough to ignite an intraparty feud, there’s extra friction from the political aspirations of a powerful few Republicans. Gov. Rick Scott and the three term-limited members of the Cabinet all leave office in 2018 and Republican legislative insiders — from Corcoran to Senate Appropriations Chairman Jack Latvala — dominate the field of possible replacements, injecting party politics into the testy session mix. Story here.