Summer is coming. So is Zika. 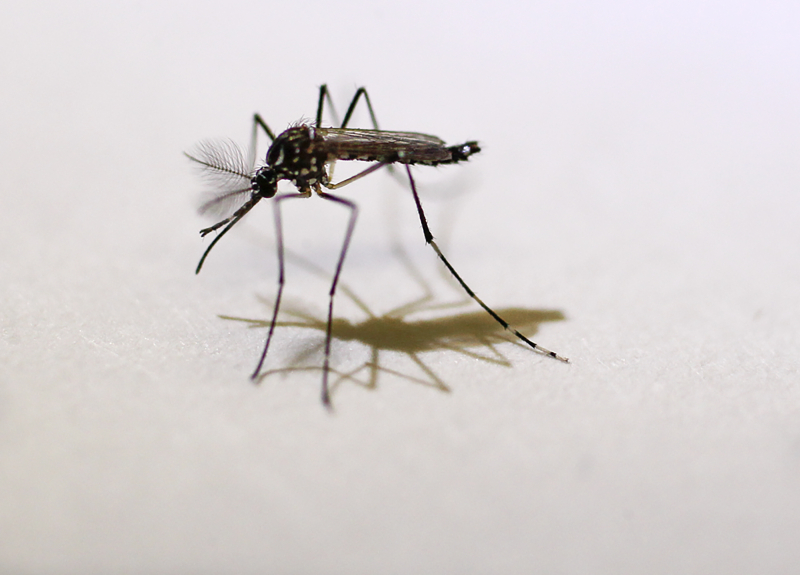 Three months after Gov. Rick Scott stood in Miami Beach and declared that the Zika virus was no longer spreading in Florida, mosquito control experts are warning people not to be complacent.

Zika could come back.

Among them: The presence of Aedes aegypti, the species of mosquito that can transmit the virus and the risk of tourists or Florida residents bringing the virus with them from countries where it is more prevalent. All of it made worse by a warm winter that could have helped more mosquito eggs survive the season than usual.

Zika, which has been linked to birth defects when pregnant women are infected, put mosquito control districts, once an obscure government bureaucracy, at the front lines of a public health crisis.

Last year, Florida had 1,093 cases of Zika picked up by people traveling abroad. Another 279 were infected as Zika spread in Florida, most of that in Miami-Dade County, according to the state Department of Health.

To fight Zika this summer, mosquito control districts are asking the state for $3.8 million to pay for research and a helping hand to counties that have small anti-mosquito budgets.

“As you know, mosquitoes do not recognize county borders,” Leal said Wednesday in the state Capitol. “While some larger counties may have very robust mosquito control programs, smaller neighboring counties may not have similar local budgets, which can greatly reduce our overall effectiveness.”

The Legislature regularly helps fund mosquito control. This year, lawmakers put $2.6 million into it, and Scott recommended the same amount for the 2017-2018 budget year. An additional $1.2 million would help what Leal called a “very challenging mosquito season.”

The Florida Mosquito Control Association has a useful ally in state Rep. Matt Caldwell, R-North Fort Myers, who has made their case in Tallahassee. But the state’s resources are limited, which makes every interest group’s request for taxpayer dollars a tough sell this year.

“In order to be effective, our local mosquito control efforts must have the necessary funds,” Caldwell said. “Increasing that as a response to a threat is important.”

Although most people infected with Zika in Florida contracted it in a few areas of Miami-Dade, Director Dennis Moore of Pasco County Mosquito Control said the entire state needs to be prepared.