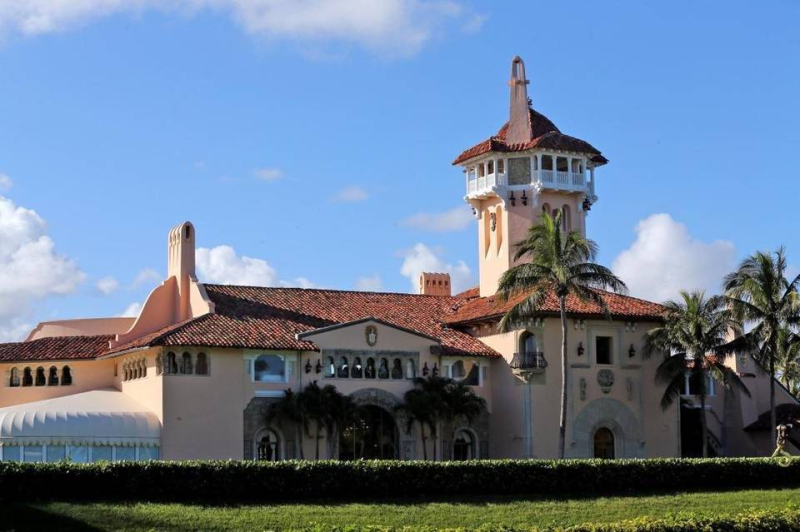 Trump visits Friday in Washington D.C. with German chancellor Angela Merkel and the two will hold a joint press conference. Trump will arrive in West Palm Beach Friday evening. No further details about Trump's schedule for his Florida visit have been released.

Trump has held working weekends at Mar-A-Lago multiple times this winter. Trump made a campaign promise to never take vacations, but he has managed to sometimes squeeze in some golf while in South Florida. His frequent visits to Palm Beach have created traffic headaches and expensive security tabs for local law enforcement.

Vice President Mike Pence will visit Jacksonville Saturday where he will be joined by Gov. Rick Scott. Pence and Scott will participate in a listening session with small businesses and discuss President Donald Trump's promise to repeal Obamacare and Pence will promote the GOP heath care plan, the American Health Care Act.

While Scott has vowed for years to fight for Obamacare repeal, he has made vague comments about the American Health Care Act. He initially called it a "great starting point" but wouldn't answer specific questions by AP reporter Gary Fineout about a Congressional Budget Office report that predicted millions will lose coverage.