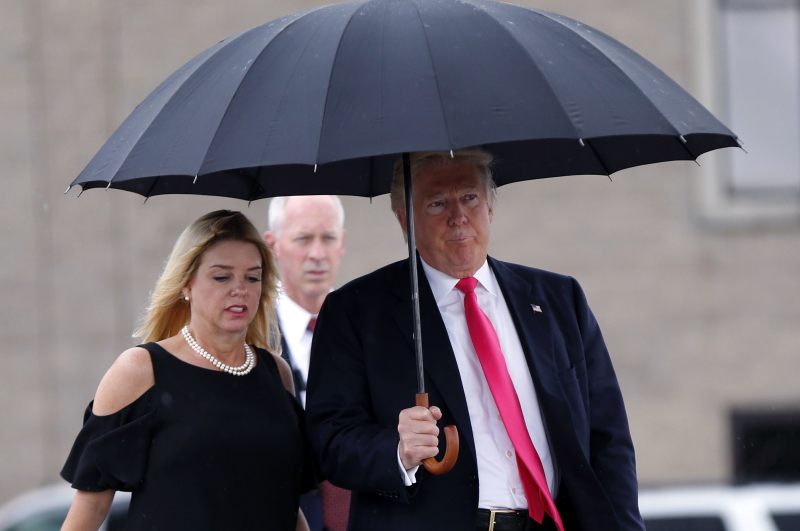 "Thousands of Americans each year die from drug overdoses," Bondi said in a statement. "I want to thank the President of the United States, Governor Christie and many others for caring about this deadly epidemic."

Later today, Bondi will moderate a women's empowerment panel at the White House.