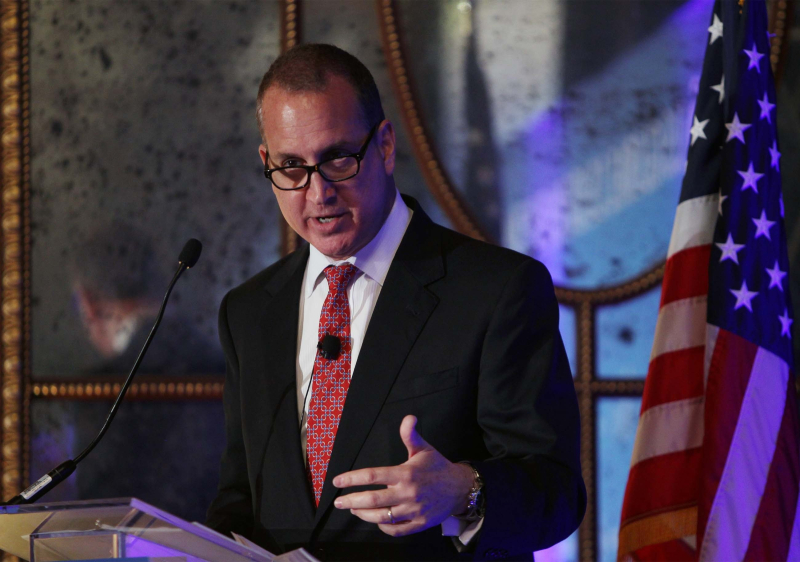 In a story Wednesday about the White House leaning on House Republicans to back the GOP healthcare bill, The New York Times reported that Miami Rep. Mario Diaz-Balart used the hot political moment to reiterate that President Donald Trump promised to undo the Obama administration's Cuba policy.

For other House members, the health bill has been an opportunity to deal. As part of the discussions, Representative Mario Diaz-Balart, Republican of Florida, made it clear to White House officials that he wanted assurances that the president would hold to his pledge to consider reversing President Barack Obama’s opening with Cuba, the White House official said. Mr. Diaz-Balart backed the measure in the Budget Committee last week, although the official said there had been no explicit discussion of trading his vote for a promise on Cuba.

(An earlier version of the story incorrectly said Trump had pledged to Diaz-Balart he'd reverse the Obama policy in return for his vote.)

Diaz-Balart has made no secret that he's brought up Cuba every time he's had a chance to speak to top White House personnel. He was particularly friendly during the transition with Vice President Mike Pence. But a source told the Miami Herald on Wednesday that the Trump administration has yet to make any assurances or commitments on Cuba.

Diaz-Balart's spokeswoman, Katrina Valdés, said in an email Wednesday to the Herald and the Tampa Bay Times that, on health care, the congressman "is still reviewing the recent changes to the bill and continues to negotiate with House Leadership about multiple aspects of the bill, including how the legislation handles older, low income constituents."

A vote is planned for Thursday.