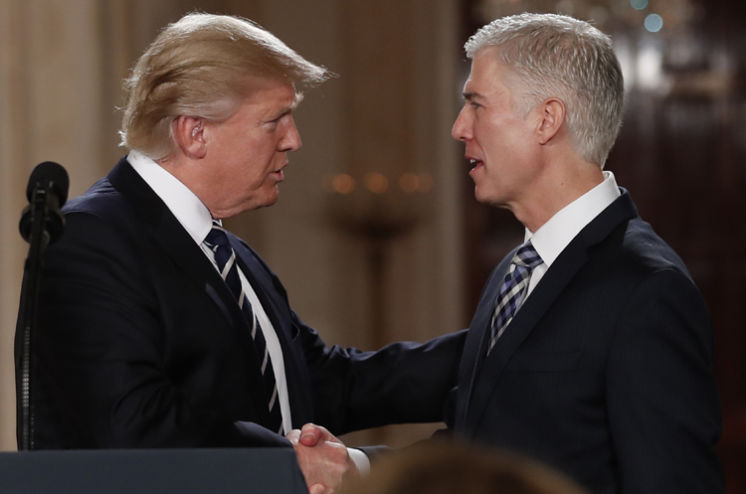 "Still undecided on both," Nelson's spokesman tells The Tampa Bay Times on whether how he will vote or whether he supports growing Democratic calls for a filibuster.

A filibuster, which New York Sen. Charles Schumer called for yesterday, would force Republicans to upend Senate rules to allow for a simple majority.

Nelson oppossed a filibuster for Sameul Alito in 2006, though voted against him. Yet Nelson previously told us he supports 60-vote threshold for a Supreme Court nominee.

"You bet I do. The filibuster has always forced the political extremes to come of the middle to build consensus," Nelson said in February, adding it was a "mistake" for former Democratic leader Harry Reid to lower the threshold on other nominees that were stymied by Republicans.

The NRSC says Nelson should tell voters where he stands.

"Floridians made it clear when they hit the polls in November that they trusted President Trump to appoint the next Supreme Court Justice. Bill Nelson needs to tell his constituents whether he will side with them and vote to confirm President Trump’s nominee, or join Chuck Schumer and Washington liberals and filibuster Judge Gorsuch."