Another shot at Medicaid expansion in Florida, but same result 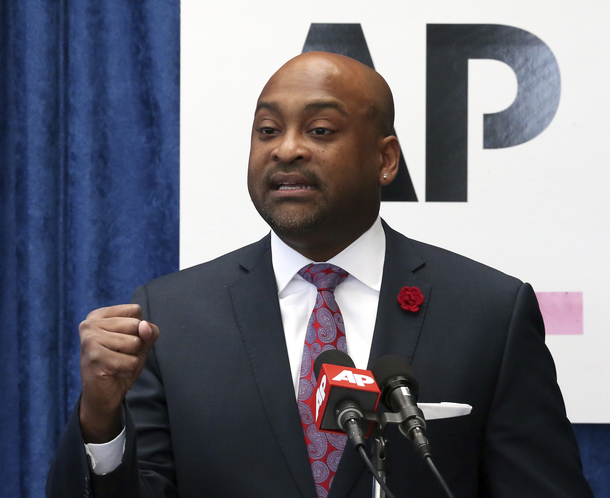 It was already pretty clear politically that the Florida Legislature wasn't much in the mood to expand Medicaid, especially while national Republicans have been try to dismantle the Affordable Care Act. For two years the Florida Senate has considered the idea, only to see the Florida House block them each year.

But there were Democrats in the Florida Senate on Wednesday giving it one more effort to convince Republicans who control the Legislature to once again pass an expansion of Medicaid to cover 800,000 Floridians that currently don’t have health care coverage. As the Senate began debate on a more than $83 billion budget, Senate Democratic Leader Oscar Braynon, from Miami Gardens, took to the floor and offered up an amendment to expand Medicaid.

“These people are still suffering and don’t have health insurance,” Braynon told fellow senators as he pushed out the idea.

Sen. Anitere Flores, a Miami Republican, responded on the floor, calling Medicaid expansion an important issue, but reminding senators that for two years their chamber passed what she called a “responsible” plan that the House still shot down both years. She said there is a “political reality” in that many of the same House members who blocked it before are still there. In addition, she said Braynon was proposing a straight expansion of Medicaid, which is not even the program the Senate passed the last two years to make it acceptable to Republicans in the Legislature.

“This is one of our priorities," Thurston said of Democrats in the Legislature. “This is what we are here for."

On a voice vote (meaning no roll call vote) the Senate voted to kill Braynon’s amendment. That move effectively ends any chance Medicaid expansion will be on the table as the Legislature spends the next three weeks building a budget for next year.