« Consider it 'education day' in the Florida House | Main | 'Trump U.' ethics complaints against Pam Bondi set for hearing » 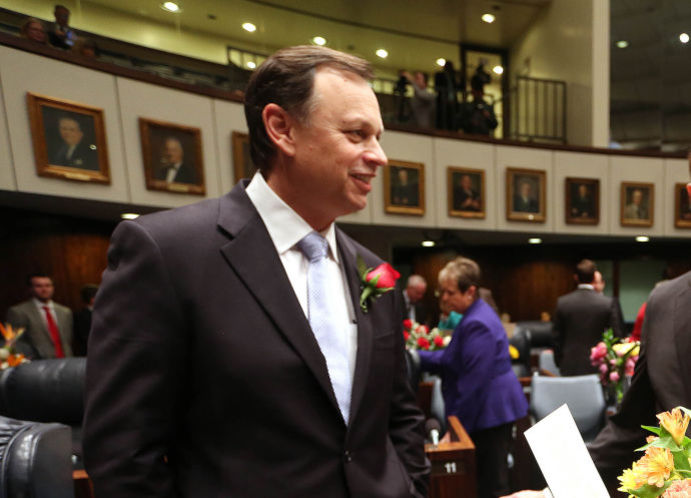 Major reforms to Florida’s auto insurance industry would likely not produce much savings for drivers under a plan that cleared its first Senate committee on Thursday.

State Sen. Tom Lee, a Hillsborough County Republican, acknowledged his effort isn’t as much about cutting auto insurance rates as it is making sure more people have adequate coverage should they get in an accident.

“My goal is to not lower rates. My goal is to provide adequacy of coverage,” Lee said moments after the Senate Banking and Insurance committee 8-1 to advance his plan.

Under Lee’s proposal, Florida would no longer have No-Fault Insurance, where drivers are required to carry $10,000 of personal injury protection. When there is an accident, no matter who is at fault, both drivers can get up to $10,000 of medical injuries and expenses covered. Instead, Lee wants all drivers to carry enough bodily injury protection to pay $25,000 of injuries to another person, and $50,000 of injuries to two or more people. Those at fault in accidents would have to pay up and there would be more coverage to assure more injuries are taken care of.

Lee said most people already have that coverage so that change would not result in a big change. But those who currently drive with the bare minimum of coverage could be forced to $200 to $300 more a year, depending on which counties they live in.

“Rates have to go up on some populations,” Lee said.

The House has similar legislation moving, but with one huge difference. Lee is recommending a $5,000 medical payment system to make sure emergency rooms and doctors get paid for the first $5,000 of treatment costs. That is a provision the House has opposed. If a Medpay system is part of the bill, a report prepared for the state Office of Insurance Regulation showed the savings to drivers would be less than 1 percent.

Lee said if there is a bill to end personal injury protection without a medical payment program, “that would be hard for me.”

Lee’s bill has a long way to go still. It still must clear two other committees and the Senate floor. There are just three weeks remaining in the Legislature’s annual session.