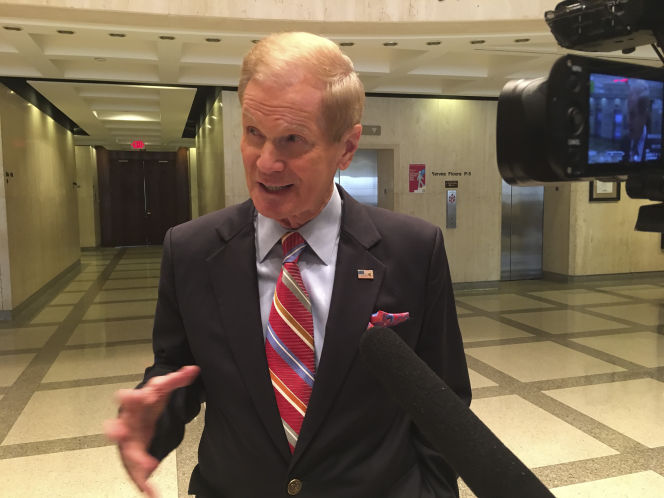 WASHINGTON - In a pre-emptive strike, Sen. Bill Nelson and other Democrats today filed legislation to block the Trump administration from opening up additional areas to offshore drilling.

“Drilling near Florida’s coast poses a direct threat to Florida’s environment and multi-billion-dollar, tourism-driven economy,” Nelson said in a statement.

The action comes a day before President Trump is expected to sign an executive order calling for a review of drilling. Nelson says that would require the Interior Department to alter the current five-year oil and gas leasing plan that took effect earlier this year and expires in 2022. That plan prohibits oil and gas drilling in the Eastern Gulf of Mexico or off the Atlantic Coast.

The new legislation would prohibit changes to the current plan. Nelson had previously filed legislation to extend the ban to 2027.