Behind the scenes, Rubio and others try to push Trump White House on Cuba 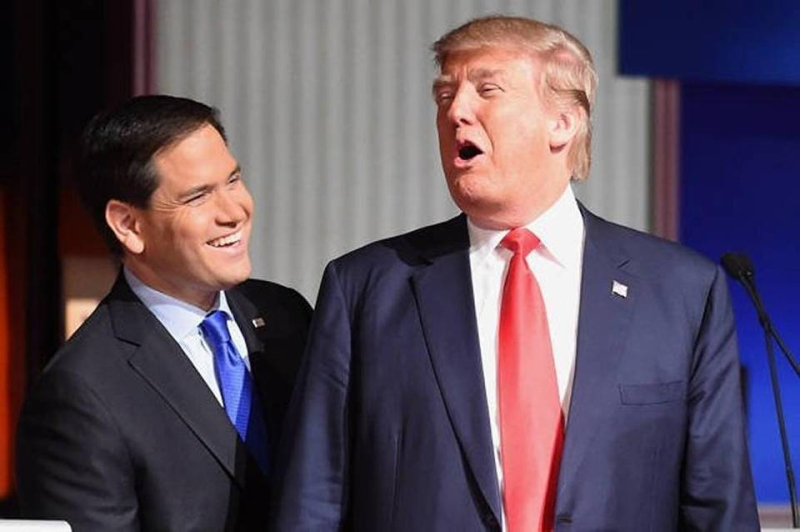 Two months after the Trump administration announced a total review of U.S. policy toward Cuba, several controversial proposals are being circulated at the White House with no clear front-runner on the issue.

But Sen. Marco Rubio says he has spoken with President Donald Trump three times about Cuba.

“We’ve been walking through all these issues with the president and his team, figuring out the right steps to take and when,” Rubio told el Nuevo Herald.

“I am confident that President Trump will treat Cuba like the dictatorship it is and that our policy going forward will reflect the fact that it is not in the national interest of the United States for us to be doing business with the Cuban military,” he added.

The Miami Republican of Cuban descent declined to say whether the president had made any commitments to him on Cuba policies. But a Rubio spokesman told el Nuevo Herald that the senator and his staff “have been working behind the scenes” on Cuba policy.

The Cuban government has taken notice of Rubio's rising voice in U.S. policy toward Latin America, and the state-run Granma newspaper recently criticized his efforts to have the Organization of American States condemn Venezuela's human rights record.

But the Granma article carefully avoided insulting Trump. And the Raúl Castro government, in a rare show of restraint, has said little about the Trump administration as it waits for the ongoing review of overall U.S. policies toward the island.

Spokespersons for the White House and the State Department have said that the National Security Council (NSC) has the lead in the multi-agency review. Several knowledgeable sources have said that Jill St. John, a low-level NSC staffer, is coordinating the work. The White House did not immediately reply to el Nuevo Herald questions about St. John.