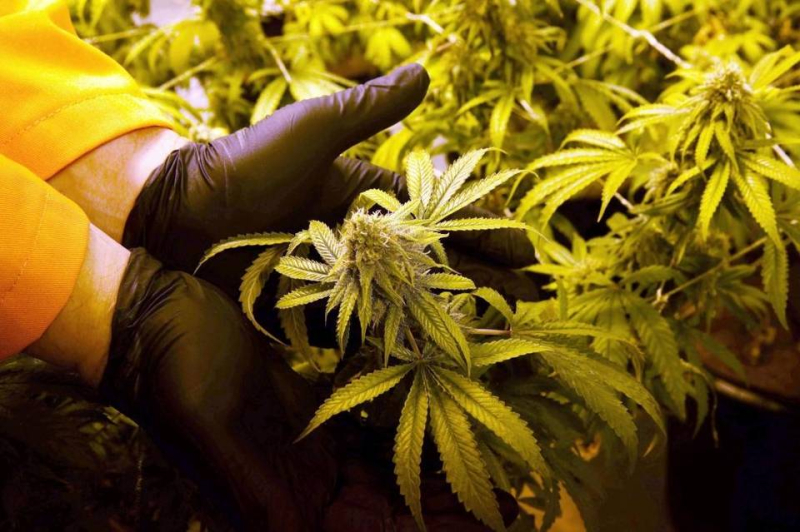 As Florida lawmakers grow closer to establishing the parameters for an expanded medical marijuana industry, one of the state's seven licensed cultivators and distributors appears to be cashing out.

CHT Medical, an Alachua cannabis distributor owned by Chestnut Hill Tree Farm, is on the verge of selling most or all of its assets to a private company affiliated with Aphria, a publicly traded Canadian medical marijuana corporation based in Ontario.

A pending transaction has been announced as part of a U.S. expansion for the Canadian firm. Aphria intends to operate its business in the states through a partnership with DFMMJ Investment Ltd., a company to be later named Liberty Health Sciences Inc. and known publicly as Aphria USA.

Here's how Aphria explained the purchase in a press release (edited to remove legalese):

"Aphria will invest $25 million into DFMMJ Investment Ltd., a new special purpose private company which will acquire all or substantially all of the assets of Chestnut Hill Tree Farm LLC and subsequently amalgamate into a subsidiary of SecureCom Mobile Inc., a public company listed on the Canadian Securities Exchange, as part of a business combination. The funds, when combined with an additional $35 million to be raised in a brokered private placement led by Clarus Securities Inc. will allow Liberty, on completion of the Business Combination, to indirectly hold and operate the assets of Chestnut."

In other words, one of Canada's largest players in the medical cannabis industry is buying into Florida's expanding cannabis industry, and with its partners dropping up to $60 million in order to do so. The transaction is the latest example of how the state's licensed cannabis operators are raising large sums of money in order to either expand following the November passage of Amendment 2 and survive a slow start to the system.

The state's seven license holders may soon have more competition. A bill currently moving through the Senate would grant five new licenses by October, plus four more for every 75,000 patients registered to use medical marijuana in the state.

Chestnut Hill Tree Farm, a nursery that before getting into marijuana specialized in chestnuts, persimmons and other edible plants, is owned by Robert D. Wallace and Deborah Gaw.

A call and email to Wallace were not immediately returned Wednesday morning. The Miami Herald contacted CHT Medical last month to discuss investment efforts, but the company did not respond.

Aphria, which will own shares and have executives on Liberty's board, says it will license its brand and growing technologies to Liberty. The company says the Florida purchase is the first in its plans to expand into the U.S.