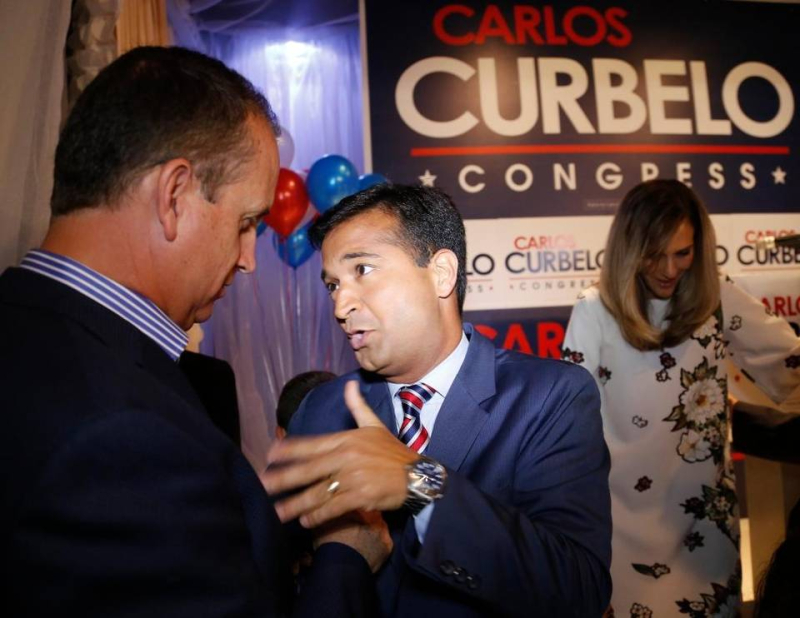 Miami Republican Rep. Carlos Curbelo has yet to draw a single opponent ahead of his 2018 reelection. And he's stepped up his fundraising to try to keep it that way -- or at least to make potential contenders think twice about taking him on.

The congressman's team told the Miami Herald that Curbelo collected more than $610,000 in the first quarter of 2017, bringing his cash on hand to more than $600,000 to kick off his second term in office.

That's not much less than the $645,000 Currbelo raised the first quarter of 2015, after he had just been elected to Congress for the first time. He knew then he'd almost certainly face a difficult reelection campaign in 2016, given that Democrats do better in presidential years.

"This is a strong start for the campaign and shows that again Carlos will have the resources to share his record of putting South Florida and the country above the petty partisanship that is regrettably so prevalent in Congress," said Chris Miles, Curbelo's 2016 campaign manager.

Democrats consider the 26th district a top target, given that Hillary Clinton won there by 16 percentage points. But in the same election, Curbelo comfortably held on to his seat with a 12-point margin over challenger Joe Garcia.