« Are African-Americans overrepresented on Florida's death row? | Main | $1.5 billion health care deal with feds may not be a sure thing in the Florida House » 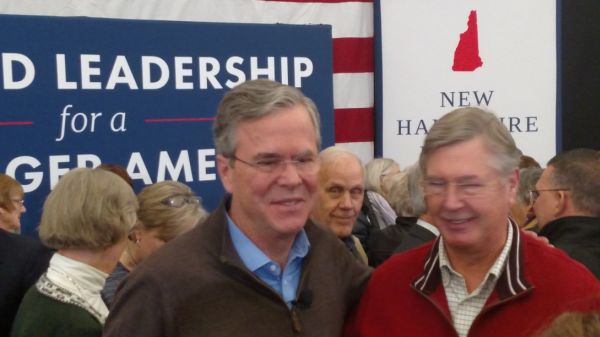 As New Hampshire considers the merits of a universal Education Savings Account bill, education reformers nationwide are watching - and weighing in.

Senate Bill 193 would allow parents to use 90 percent of the per-pupil grant the state gives to local public schools and instead put it toward alternative educational expenses, including private school tuition or homeschooling.

ESAs function basically like vouchers, but they give parents more options about how the money can be spent.

Proponents of ESAs tout them as the next evolution in school choice. If SB 193 is passed by the House (it cleared the Senate in March), it would be one of the most expansive school choice laws in the country.

"This legislation (will not) hurt public schools. In fact, a large body of research, including that done in my home state of Florida, indicates quite the opposite. When public schools face increased competition, they get better and kids learn more," he wrote.

Critics of choice typically say that diverting funds from public schools hurt those schools. So putting aside the question of whether vouchers actually help the kids who use them, we wondered: Does research show that school choice, and specifically vouchers, help public schools get better?