« Replacing Artiles: Who's in and who's out (so far) | Main | John Morgan: I was not drunk that night at Boots N Buckles » 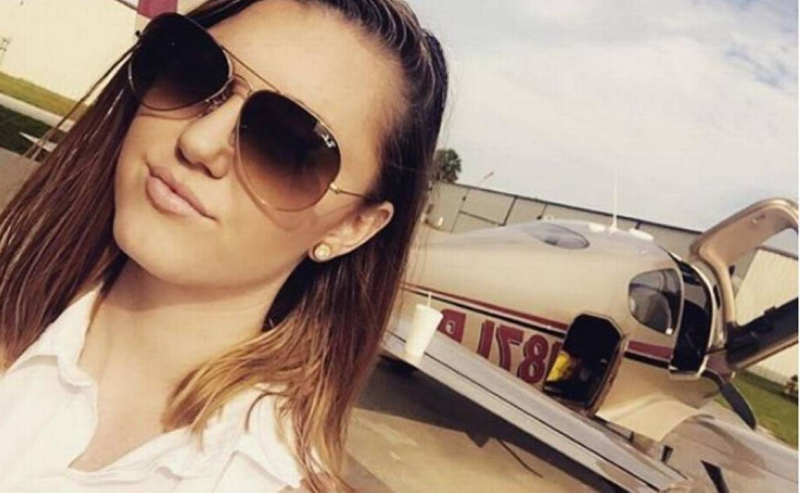 Just months before his resignation Friday, Sen. Frank Artiles scored a coup in November when he unseated Democrat Dwight Bullard with an aggressive $1 million campaign in a district that favored Democrats.

But the long list of expenditures filed with the Florida Division of Elections by Artiles’ political committee, Veterans for Conservative Principles, also raised some questions. Why did the committee hire a former Hooters “calendar girl” and a Playboy model with no political experience as “consultants?” Were the payments related to a trip to the Kentucky Derby or a fishing tournament in Key West? What was the more than $51,000 in reimbursements to Artiles for?

Heather Thomas, a former Hooters calendar girl and waitress at 101, a restaurant and bar in Tallahassee, was paid $2,000 between March and June of last year. The expense report lists the purpose as “consultant.” Her friend, Brittney Singletary, is a waitress at Stetsons on the Moon in Tallahassee. She was paid $1,500 with three checks covering three of the same dates and listing the same purpose.

Artiles’ political consultant David Custin refused to comment on why they listed the expenditures as “consultants.”

“You don’t have a leg to stand on to be asking these questions. There’s nothing there,” he said. He referred questions to the committee’s treasurer, Tallahassee lobbyist Dave Ramba, who did not respond to requests for comment. He noted that Artiles, the chair of the political committee, would not be commenting.

Artiles, a Republican and a Marine Corps veteran, entered the race for the southwest Miami-Dade County district after it was redrawn last year following a bitter redistricting battle. His race became the second most expensive legislative campaign in the state.

It was a brief victory. More here.

Photo: Before departing Tallahassee for a fundraising fishing trip to Key West, Taylor M. Lockwood posted this. ‘Lifestyles of the rich and famous. Heading to Key West in style,’ she wrote. ‘#thanksfrank.’ via Instagram