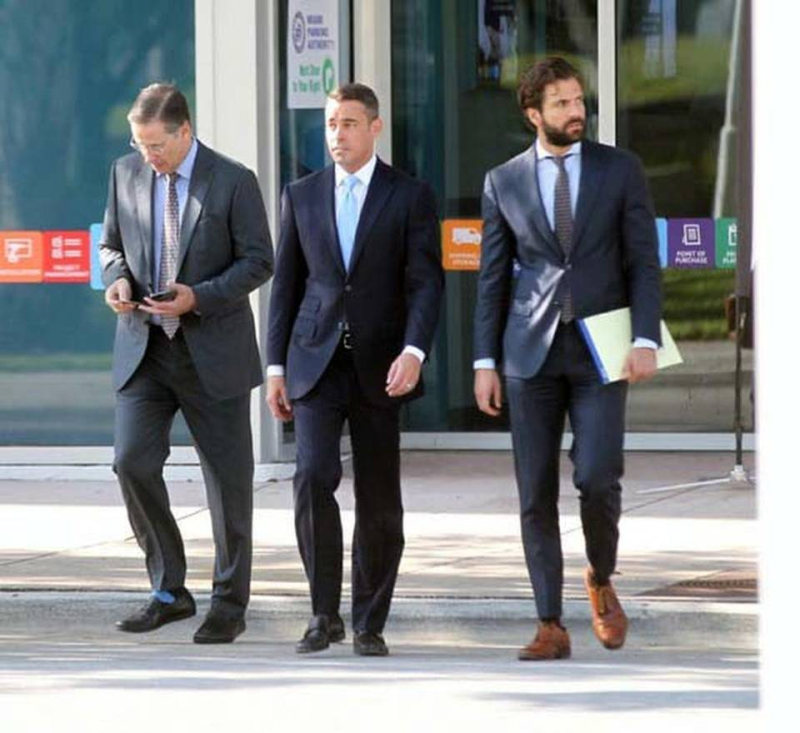 For eight years, Erik Fresen served in the Florida House of Representatives, leaving office last November due to term limits.

During all eight of those years, Fresen never filed a federal income tax return.

Fresen, a Miami Republican, pleaded guilty in federal court Wednesday to failing to file a tax return for 2011, a year in which he received $270,136 in income he didn’t report to Uncle Sam.

But in all, Fresen admitted he actually failed to report his income to the Internal Revenue Service from 2007-16, according to a statement filed with his plea agreement. His tax troubles with the IRS arose before his political career, including the year before he was elected as a legislator.