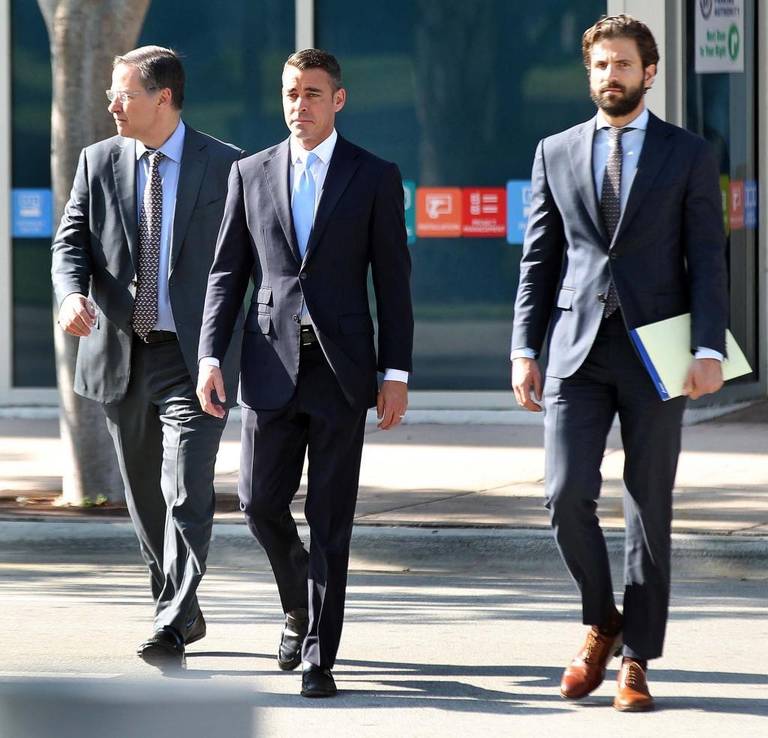 In pleading guilty Wednesday to failing to file a federal tax return, Erik Fresen appears to have also unwittingly acknowledged he underreported his income to the state during his eight years in the Florida House of Representatives.

Fresen admitted in his plea agreement that he didn’t file tax returns to the Internal Revenue Service from 2007-16. But the Miami Republican did submit annual financial disclosure forms to the Florida Ethics Commission from 2008-15. In those forms, Fresen claimed a five-figure annual income from Neighborhood Strategies, his land-consulting company.

The problem: The income Fresen reported to the state doesn’t jibe with the unpaid taxes the IRS says he owes.

Fresen and his lead defense attorney, Jeffrey Neiman, declined to comment outside U.S. District Judge Robert Scola’s courtroom Wednesday. Violations of state ethics laws can lead to civil fines, though there is a five-year statute of limitations.

Fresen also claimed up to $133,000 in student loans, though he graduated with a bachelor’s degree from Florida State, a public university.

Fresen consistently reported to the state income from two employers: $150,000 a year from Civica, an architecture design firm for which he did zoning work, and about $30,000 a year from the Florida Legislature. Both employers withheld federal taxes.

At issue is additional income Fresen earned as a self-employed consultant for Neighborhood Strategies for which he didn’t pay taxes — and now appears to have low-balled the figures to the state.